Southeast Venture was founded in 1981 by Dick Sorenson & George Volkert. Already experienced developers in Atlanta with Cousins Properties, Dick and George brought their expertise and vision to establish Southeast Venture as one of Nashville’s premier real estate and development firms. They also firmly established a culture of honesty, integrity and excellence that still exists today.

Within two decades, five partners and new services such as architecture and interior design had been added to our firm. By the time Southeast Venture hit its 30-year mark, a strategic decision was made to bring in a third generation of partners and grow our services even further. While our business was thriving and the fruits of our labors were becoming visual landmarks in the greater Nashville area, one thing remained the same: That culture of honesty and excellence stood fast, morphing into a team of professionals who respect one another and share in their commitment to exceeding customer expectations. 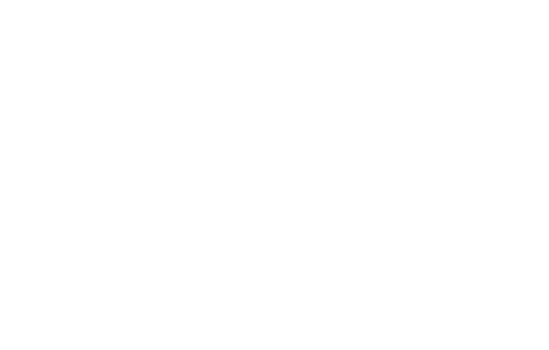 oday, we are presenting opportunities for people to continue that legacy, generating employment in Middle Tennessee and creating beautiful buildings inside and out that are strengthening our community. Our multi-disciplined approach to real estate, design and development services makes Southeast Venture unique in commercial real estate in this region. Our three disciplines collaborate closely in visualizing a site or property’s potential and providing a wide array of solutions in response to specific client needs.