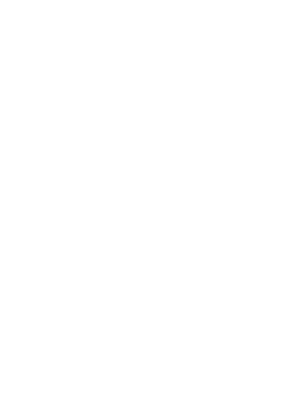 Prior to joining Southeast Venture, Don served as a leadership consultant at Alexander Chevrolet Buick GMC in Dickson, Tenn. He graduated from Webster University with a master’s degree in management and leadership and earned his bachelor’s degree in behavioral science at the United States Air Force Academy. After earning his commission as an officer, Alexander spent the next 12 years as an Air Force pilot serving most recently as an instructor and Chief Operations Officer to the base commander. He earned several commendations during his time in the Air Force, including the Air Medal, Air Force Commendation Medal and Meritorious Service Medal before receiving an honorable discharge as a Major. 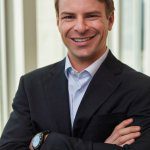 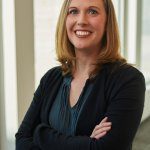