Nashville is home to many different neighborhoods, each with its own sense of style and personality. One of the city’s many fast-growing districts is East Nashville—a diverse corner of Music City that, over the past five years, has changed tremendously and continues to develop, welcoming new urban restaurants, eclectic shopping and a blossoming real estate market.

From the dainty Shoppes on Fatherland to the Beer Works scene on Trinity Lane, East Nashville has something for everyone. Its creative vibe sets the area apart from the rest of the city, and its charm has caught the attention of tastemakers around the country, including Vogue Magazine, which calls East Nashville our city’s “coolest neighborhood.”

Development is flourishing, and one of the newest buildings to pop up in the district is Southeast Venture’s Eastside Heights. With nearly 250 units, this apartment complex offers a sky lounge with a view of the city, a 24-hour fitness center, an outdoor movie theater, retail space and more. Just across the bridge from downtown, Eastside Heights is only a five-minute bike ride to some of the city’s most popular attractions.

Most notably, a massive yellow and black mural of the word “EAST” covers over 4,500 square feet of the property’s western-facing exterior wall. Thanks to its prime location next to I-24, the mural welcomes about 100,000 vehicles each day. 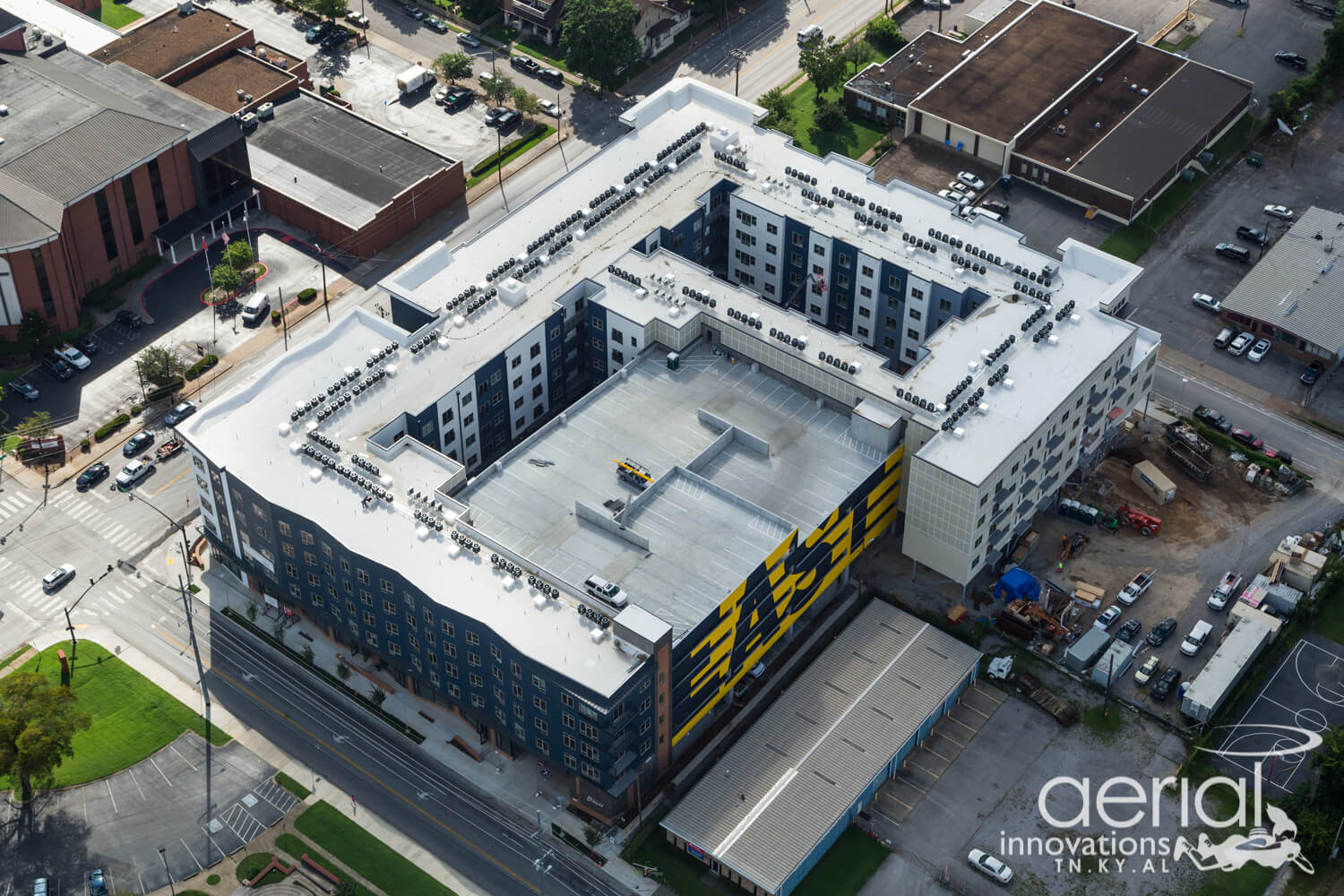 “Nashville is a great arts city,” said Brian Greif. “It’s known mostly for music, but there’s also a strong graffiti scene. The Nashville Walls Project has helped add to the visual dialogue of the city and opened up new opportunities for both local and international artists.” 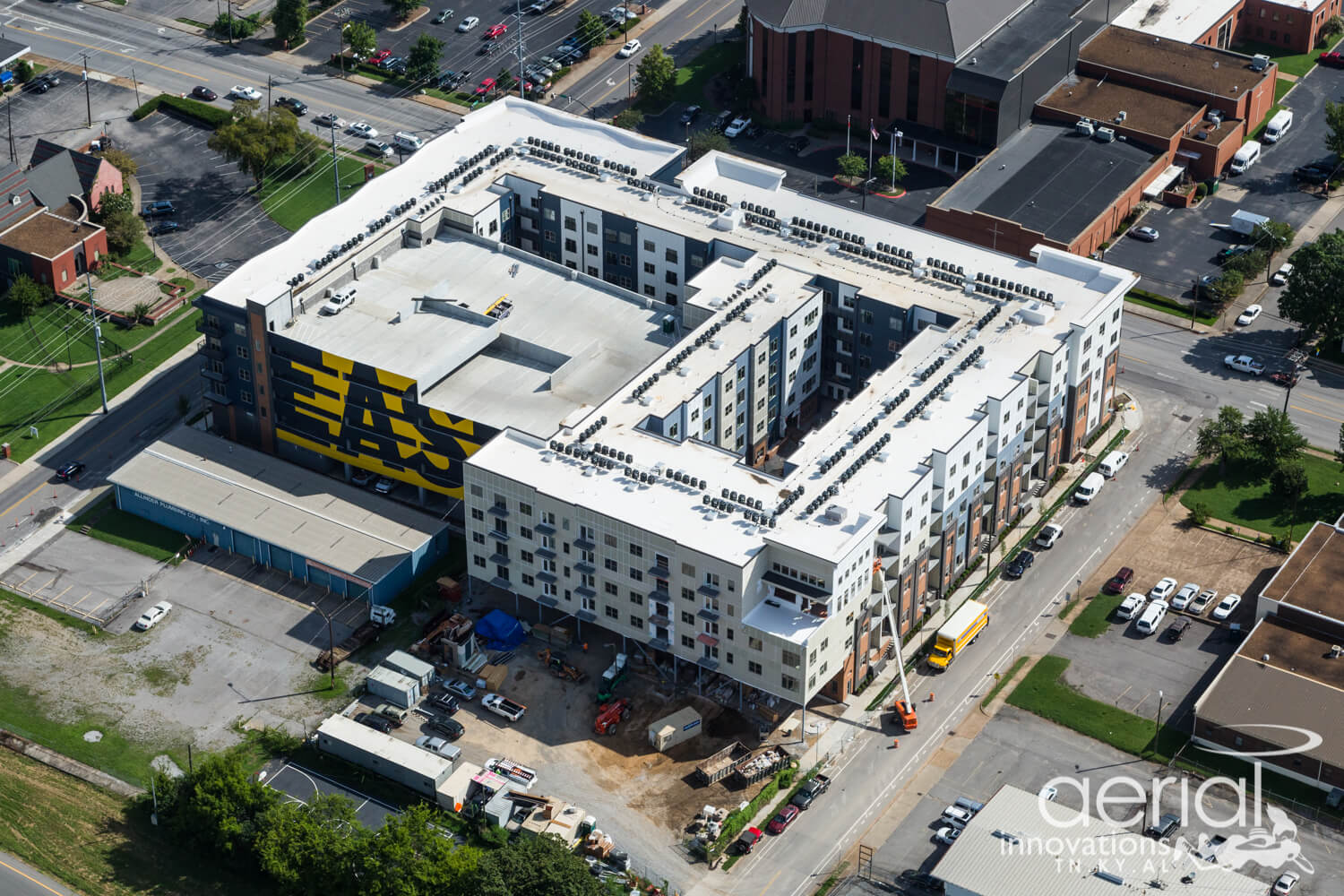 Southeast Venture collaborated with local artists and design firm Sideshow to develop the concept, which was painted by Jon Buko and Meghan Wood of Nashville’s “I Saw the Sign” artists group.

“The Eastside Heights mural really captures the essence of East Nashville,” Grief added. “We’re thrilled with how it turned out and know that it will stand as a gateway to the community for years to come.”