Southeast Venture: A Legacy 35 Years in the Making 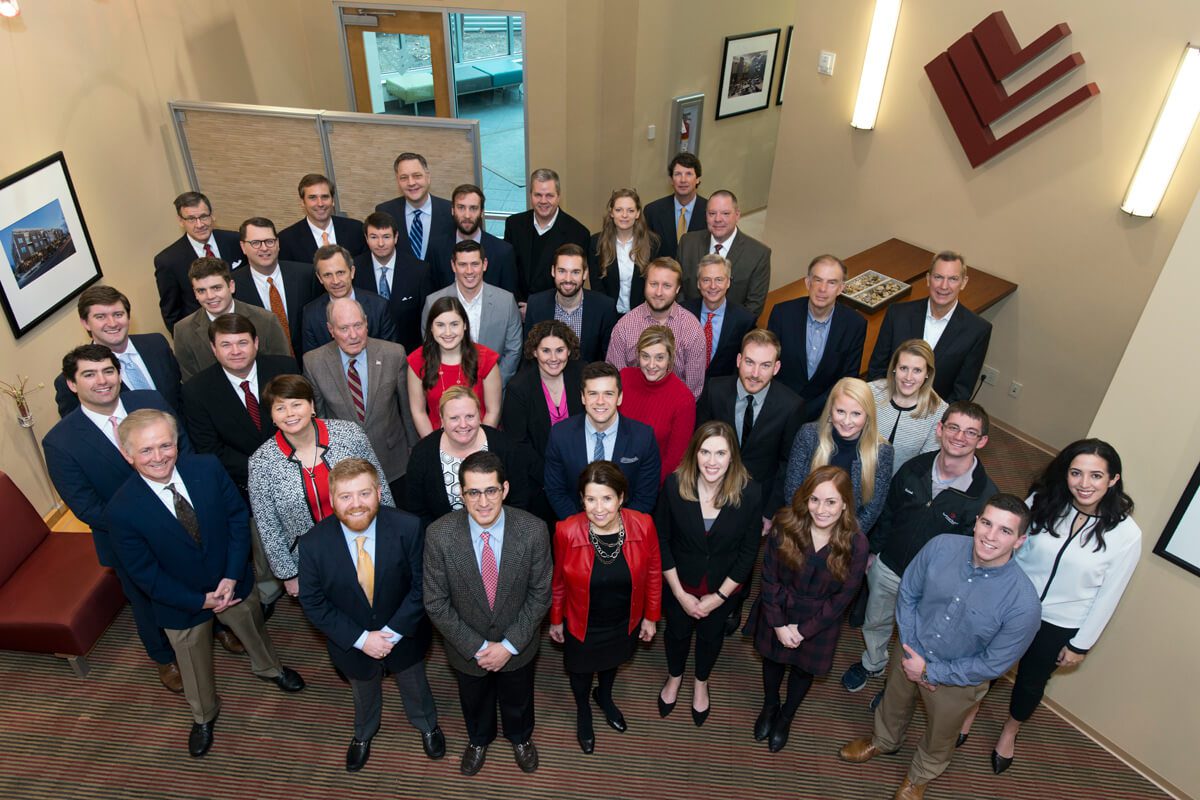 Today we look back at how the city has changed since we opened our doors 35 years ago.

In 1981, Nashville was a fraction of the city it is today. Richard Fulton was mayor and Kim Carnes’ Bette Davis Eyes was the most popular song on the radio. Only two minor league pro sports teams resided here: the Nashville Sounds baseball team and the South Stars hockey team. That same year, singer/songwriter Vernon Dalhart and Grand Ole Opry announcer Grant Turner were inducted into the Country Music Hall of Fame. A mere 448,003 people called Nashville home – compared to the 659,042 estimated  in 2016. And that is just in Davidson County – the Metropolitan Statistic Area rose from 1.59 million to 1.75 million during the same period. 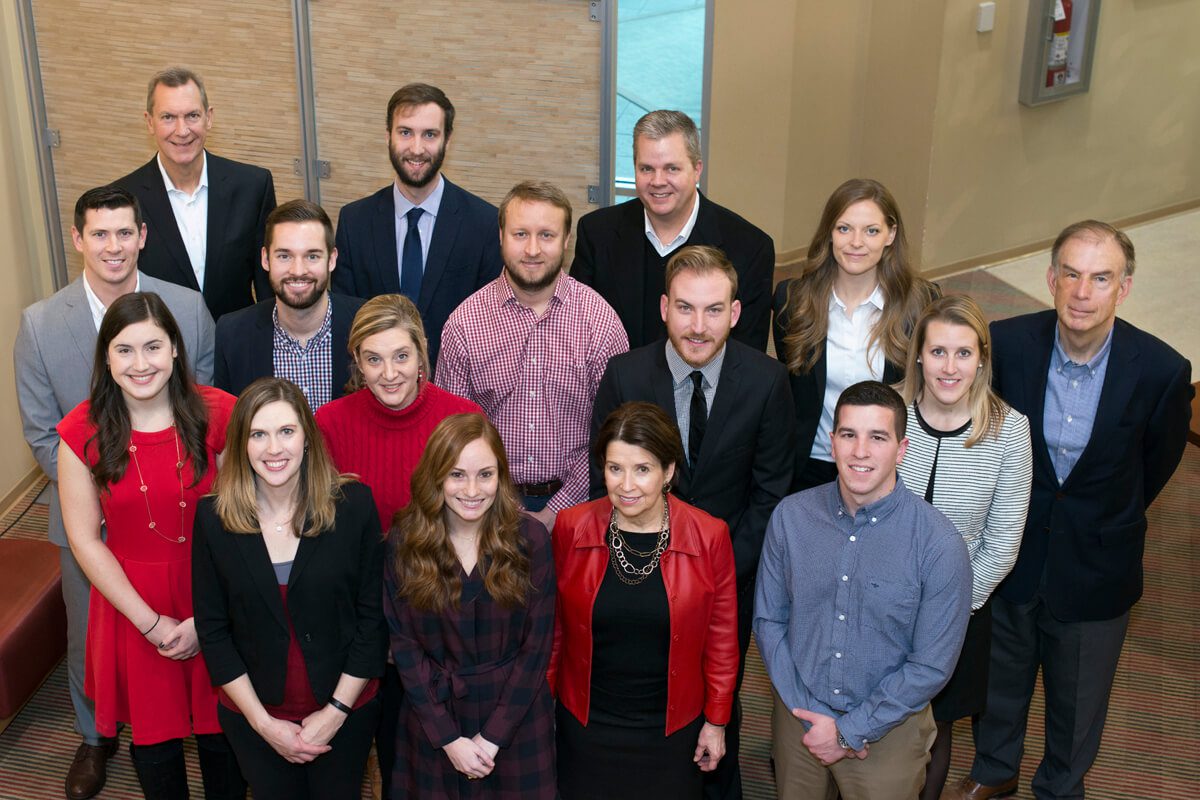 Music City’s growth has brought significant changes to the Nashville skyline. In 1981, there were only nine buildings downtown higher than 10 stories – that is, the skyline consisted of a few tall buildings rising above the 4- to 6-story buildings that predominated. Today, the skyline is dominated by high-rises of 15-30 stories–24 and counting! In 1981, the William R. Snodgrass Tennessee Tower (then known as the American General Building) held the title of tallest building at 452 feet. Today, that structure is overshadowed by the 617 foot tall AT&T Building, more commonly known as the Batman Building. And the rents of commercial office space have also risen, from $17 per square foot in 1981 to more than $40 per square foot today. 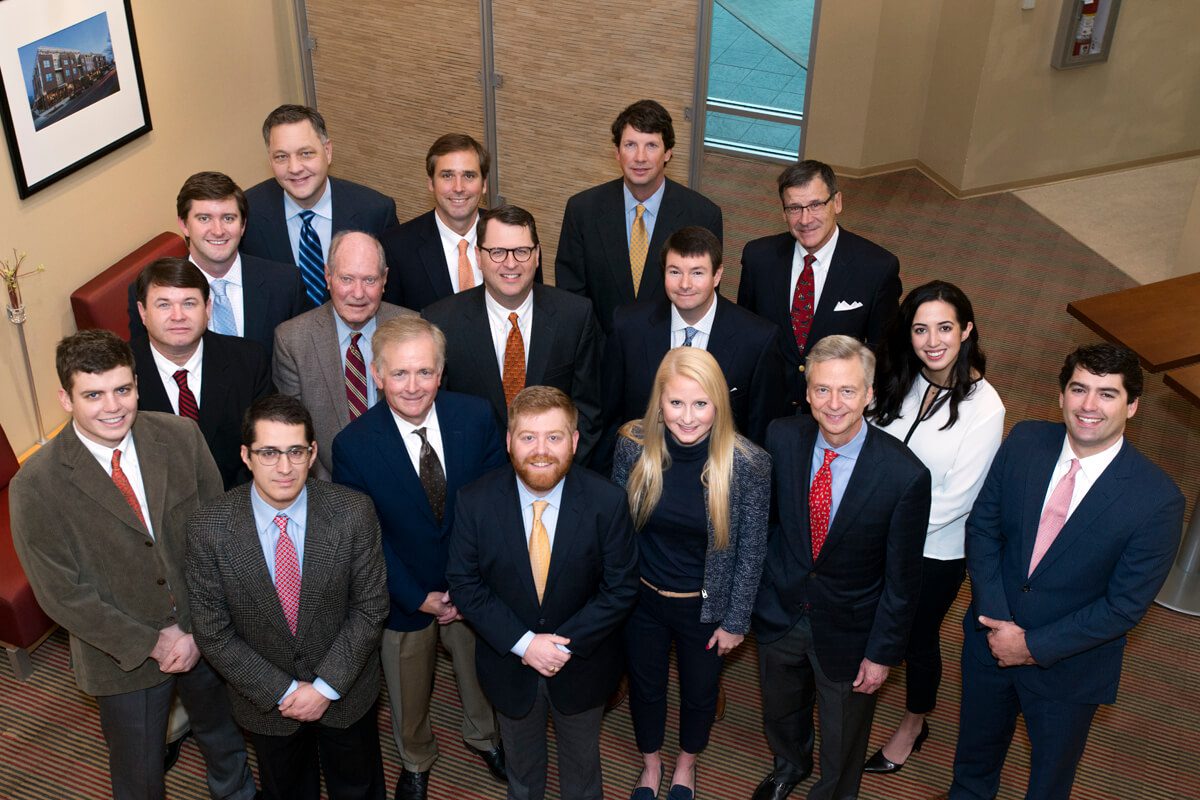 Other than the physical changes downtown, the most significant change is the influx of downtown residents.  The number has skyrocketed from virtually none to more than 14,000 people. This much higher concentration of downtown residents has led to a resurgence of downtown retail; something Nashville has not enjoyed since the 1960s.

Downtown Nashville also sees much more foot traffic than it did 35 years ago. Back in the day, people rarely ventured downtown. Lower Broadway was mostly shuttered storefronts and strip clubs. Today, more than 13.5 million tourists visit Nashville each year—making it one of the top 50 places in the world to visit, according to Travel + Leisure. Thanks to the growing tourism industry, hotel availability has more than doubled in the last 35 years.  In 1981, just 12,200 rooms were available. Today, more than 27,100 are available, with nearly 2,000 under construction. 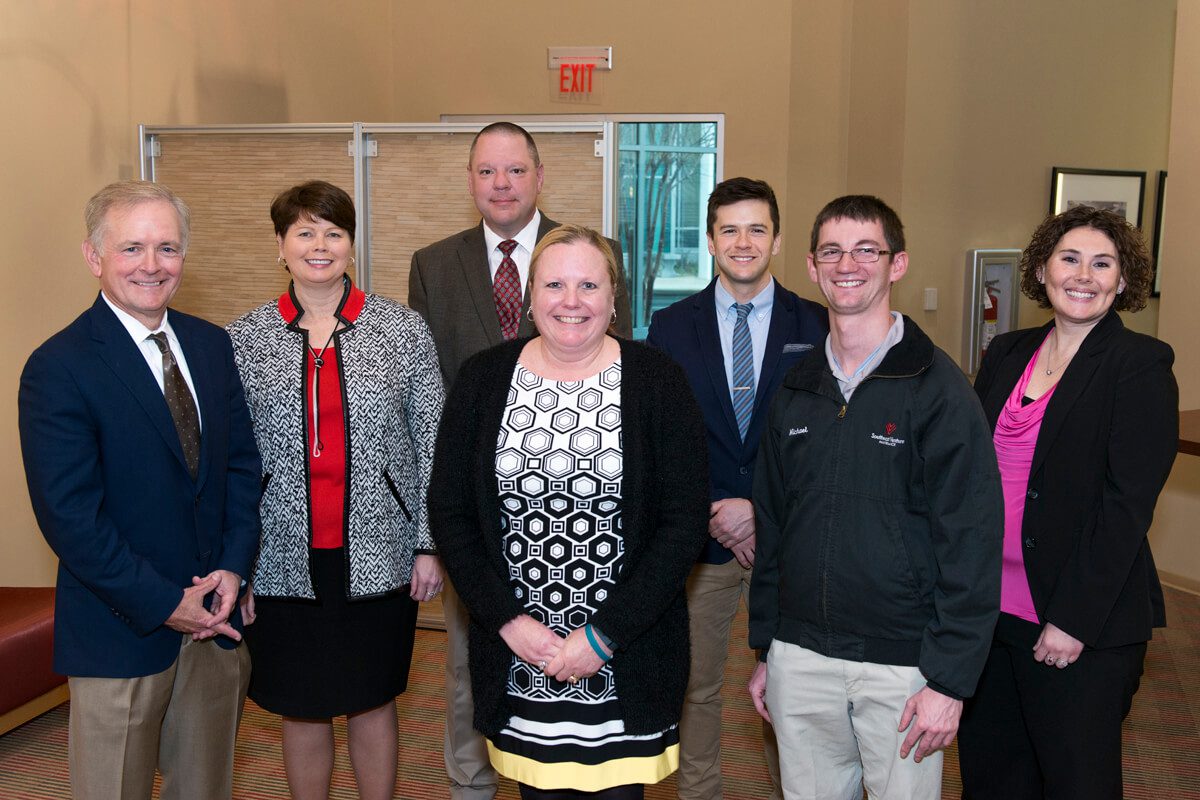 We, Southeast Venture, have made a tremendous impact on Nashville over the years by staying true to our mission: Building Value by Valuing Relationships. This is more than just a mission statement, it’s a mindset that has shaped the direction of our company from day one. With it we have fostered partnerships with many great companies throughout Middle Tennessee, resulting in some of our city’s most prominent architecture. From our first construction project on the Perimeter Park Executive Center to our newest multi-use apartment and retail development Eastside Heights, Southeast Venture will continue to shape Nashville real estate for years to come. 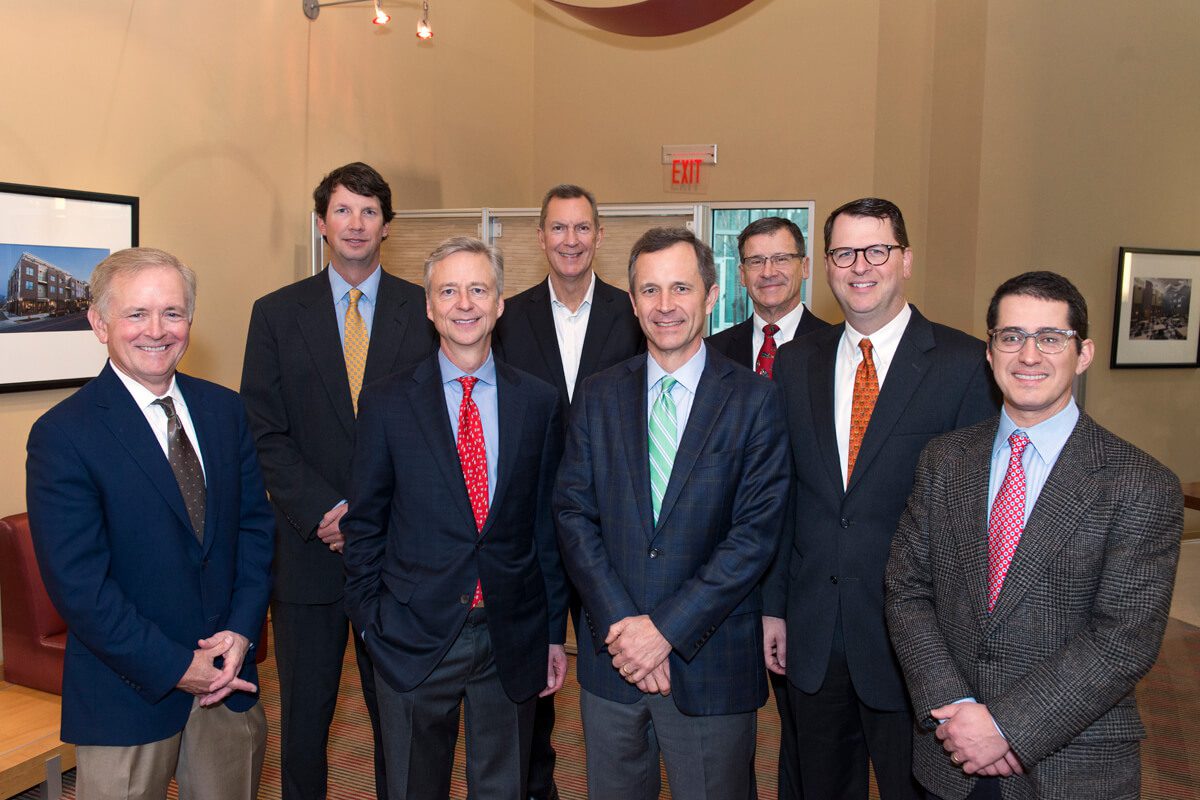