This press release was originally released on Nov. 24, 2015

An 8,435-square foot connector will join the two 39,000-square-foot buildings. Construction on the connector is expected begin in March 2016 and will be completed in the summer of 2016. The connector will serve as the main entrance for the buildings, and will include a conference center.

The first building is slated for an early 2016 move-in date. The tenant build out of the second building will begin in February 2016, with an expected move-in date during the second quarter of 2016. The connector joining both buildings is scheduled for a July 2016 completion. Upon completion, Quorum will occupy 100 percent of the 87,100-square-foot project.

“Quorum Health Resources’ relocation to Phase I of Mallory Park will facilitate a combined office complex in a convenient location for the new company,” said Southeast Venture Principal Cam Sorenson. “Quorum brings significant economic development to this area and we are happy we can accommodate their needs.”

July 2016 will mark the completion of Phase I of Mallory Park. Phase II will break ground Spring 2016 and will include 78,000-square-feet of speculative office space. Like Phase I, it will include two office buildings with a high parking ratio of six spaces per 1,000-square-feet. 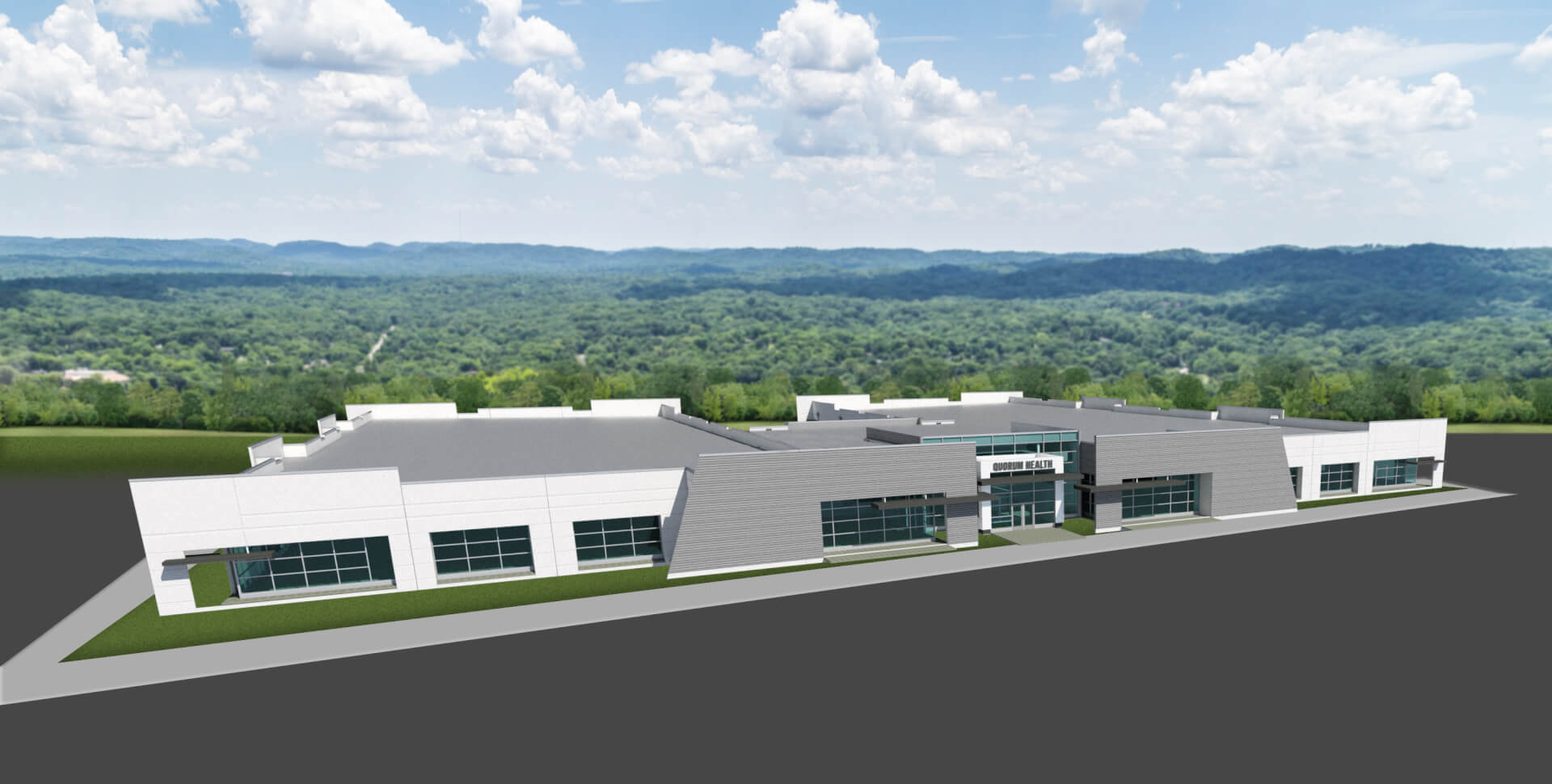 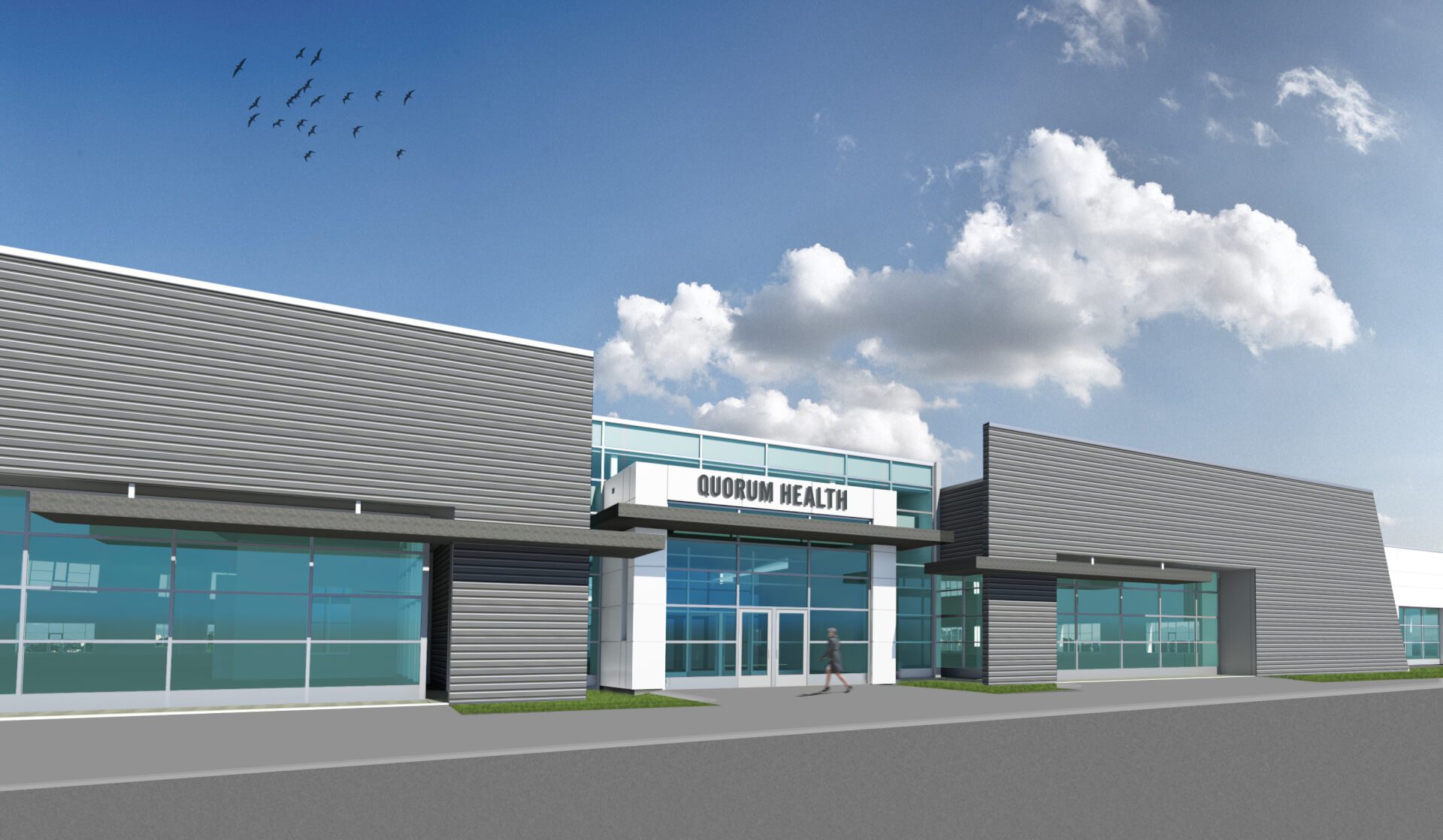