(This article originally appeared in The Tennessean on July 20th, 2015) 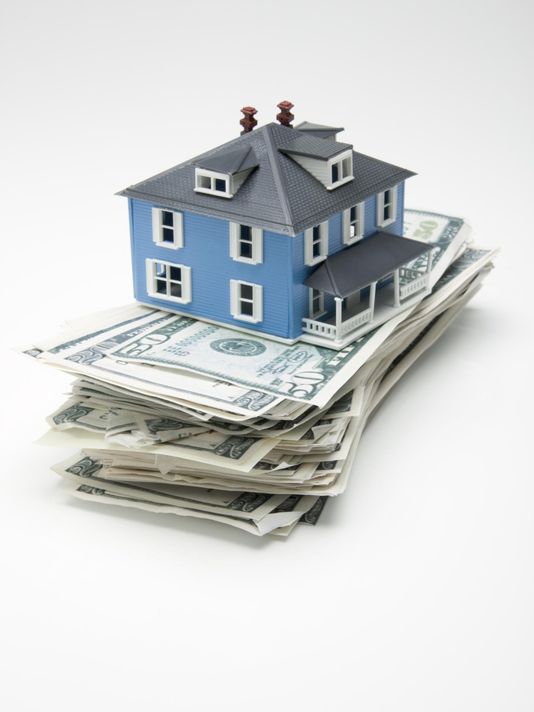 The ordinance – # BL2015-1139 – would mandate that 14 percent of the units in all new or renovated residential real estate in Nashville/Davidson County be set aside as “Affordable Housing” or “Workforce Housing,” which means they must be rented or sold at below-market rates.

While it may sound like an attractive idea to simply mandate that Nashville’s affordable housing issues disappear by councilmatic decree, the reality is anything but attractive. Proven, well-established economic principles show that establishing “affordable housing” quotas – a practice also known as “inclusionary zoning” – results in less affordable housing and higher housing costs for everyone.

Let’s examine why these unintended consequences are inevitable:

First, this affordable housing mandate is basically a tax on the development of residential real estate – and the more you tax any activity, the less of it you get. For example, cities in the San Francisco Bay area produced less than 15 affordable units per year after passage of an inclusionary zoning ordinance. With land prices at record highs in Nashville, it’s already becoming difficult to economically justify building new apartments and condominiums. Throwing an affordable housing tax into the mix will make many projects economically unviable.

Second, affordable housing has to be subsidized by someone. Artificially reducing rent for 14 percent of the residents in a development means the other 86 percent have to make up the difference by paying above-market rates. It’s likely that young couples who can afford an apartment at market rates won’t be able to afford the artificially inflated rate – so they’re out and the subsidized renters are in. Is it right to price one group out of the market in order to provide below-market rates to another group?

The Mayor’s Office of Economic and Community Development projects that 1 million people will move to Middle Tennessee in the next 20 years. Do we really want to slow housing development and increase housing prices at a time when we need more housing than ever before?

So, what do we do about Nashville’s affordable housing crisis? First, let’s clearly define the problem. It is not about a lack of affordable housing in Middle Tennessee. There is plenty of housing for all income ranges. The “crisis” is the relative lack of affordable housing in areas where housing is more expensive. So, it’s not about making sure people have a home – it’s about making sure they have a home that they could not otherwise afford. And is this really a noble goal? Is this a good enough reason to bring rent control to Nashville, with all of the disastrous results that are sure to follow?

When I was a young newlywed, I could not afford to live in Green Hills, where I grew up. So, I found a small house in Inglewood that I could afford. It wasn’t what we wanted, but we made it work – just like the thousands of other young people who moved to East Nashville over the past 20-25 years, and in the process, made that part of town a very desirable place to live. All of Nashville’s hip neighborhoods – from East Nashville to Germantown to Melrose to 12South – developed in this way. It is the dynamic of a thriving city, and it would not have happened under a rent control arrangement like inclusionary zoning. I would have stayed in Green Hills, where prices for non-regulated housing would have skyrocketed to compensate for the below-market regulated units, and East Nashville, Germantown, Melrose and 12South would still be neighborhoods to avoid.