Once a year, the Nashville Business Journal recognizes Nashville’s top commercial real estate companies in its much-read Book of Lists. The latest list, released a little over a month ago, makes it clear how much our firm has grown in the past year. In 2014, Southeast Venture is ranked as the #4 CRE firm by sales volume (up six places from last year) and the #8 CRE firm by lease volume (up seven places from 2013).

We wanted to take a moment here to commemorate some of the major sales and leases that contributed to this big jump in rankings. 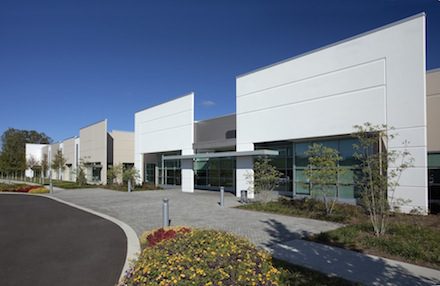 It’s important for us to take time and appreciate the consistent hard work, proactive nature and victories of our team. Todd’s leadership with Southeast Venture’s team of brokers played a large role in advancing our Nashville Book of Lists rankings. Thank you for sharing in the celebration of our incredible team, clients and big wins of 2013!