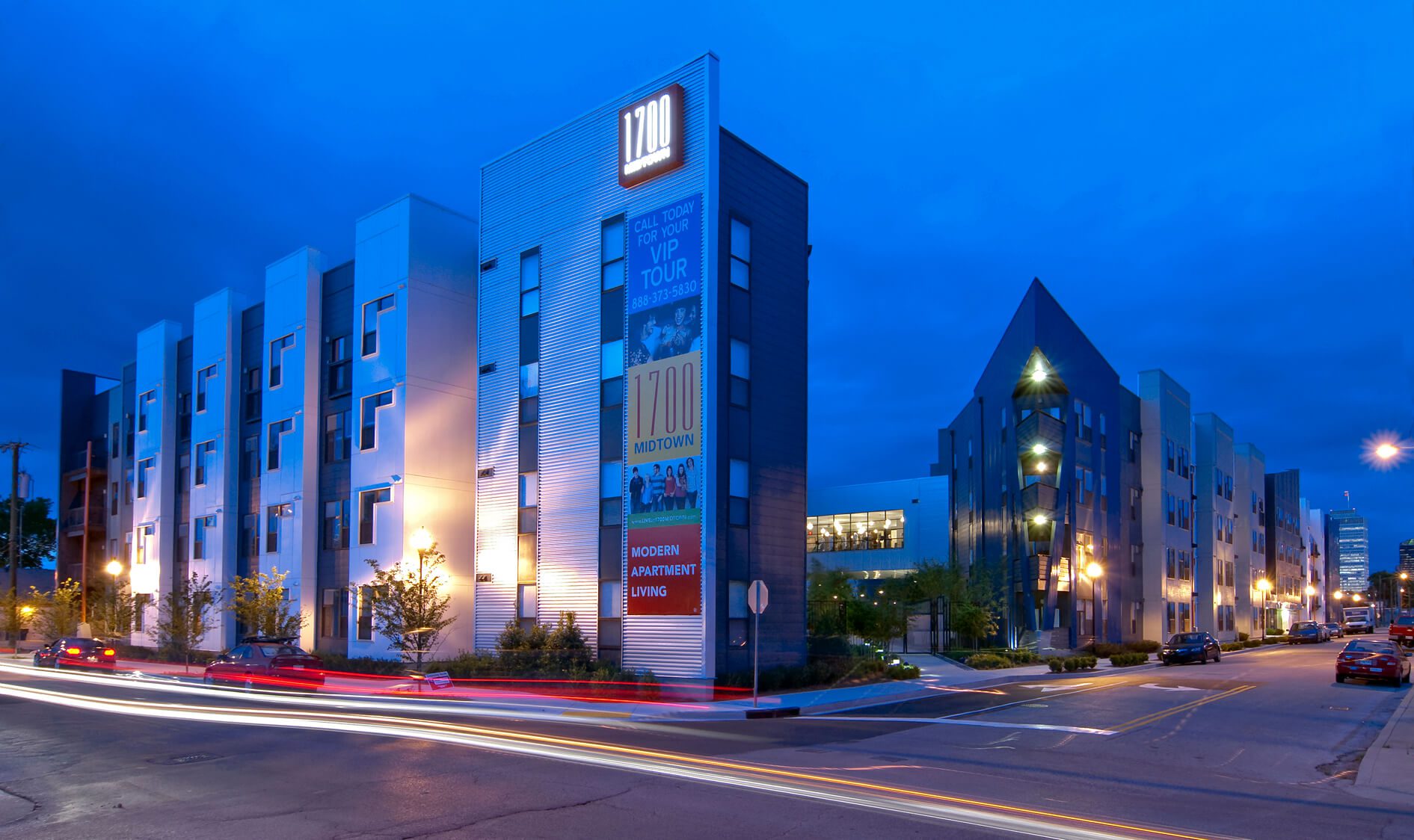 The Nashville ULI chapter recently honored 1700 Midtown with an “Excellence in Development” award.

The ULI panel of judges described the 1700 Midtown project as setting “the design trend of future reinvestment in the area.”

ULI judged projects based on their design, land use, contribution to and reflection of the neighborhood, their use of a public/private partnership, environmental sensitivity and financial viability. 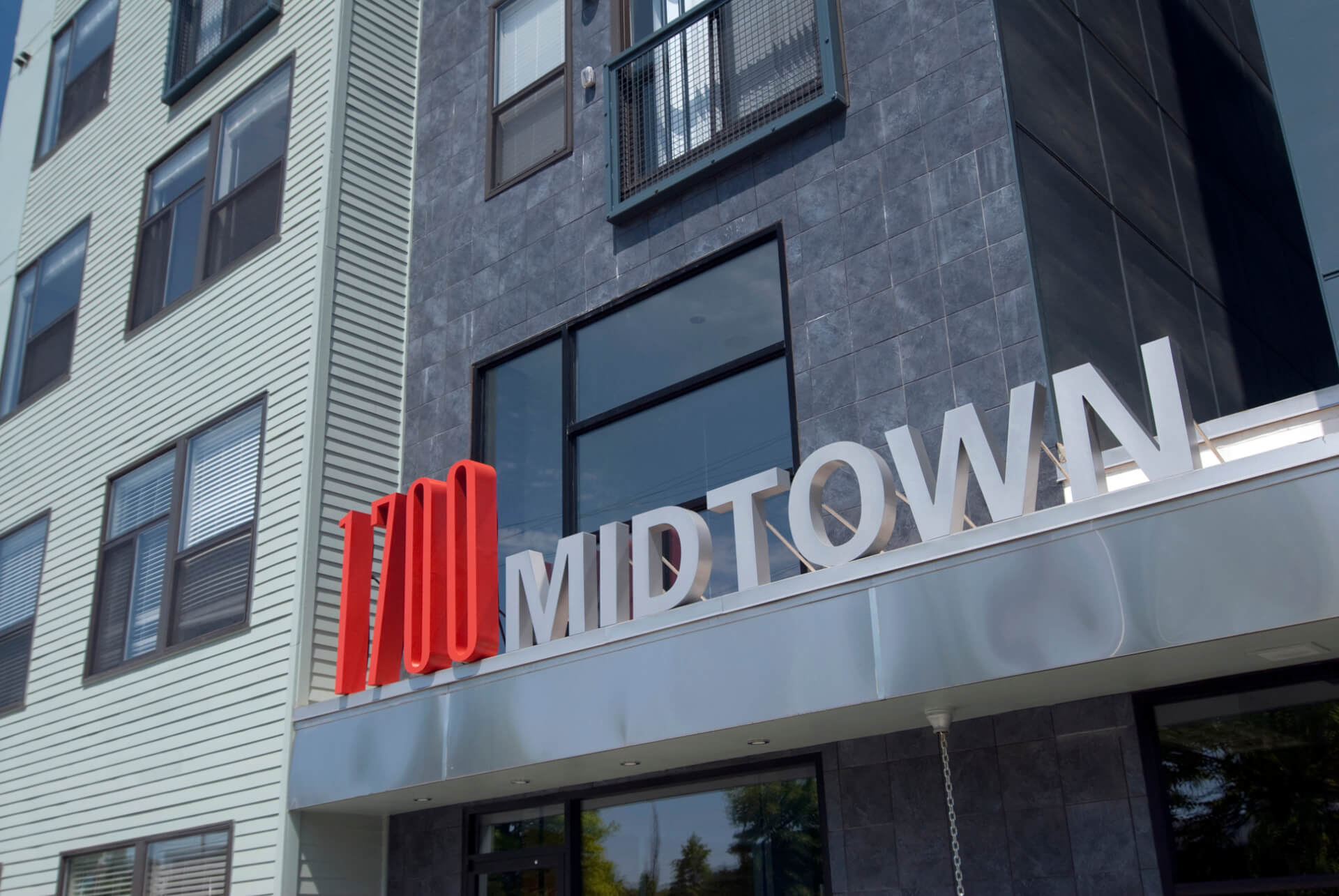 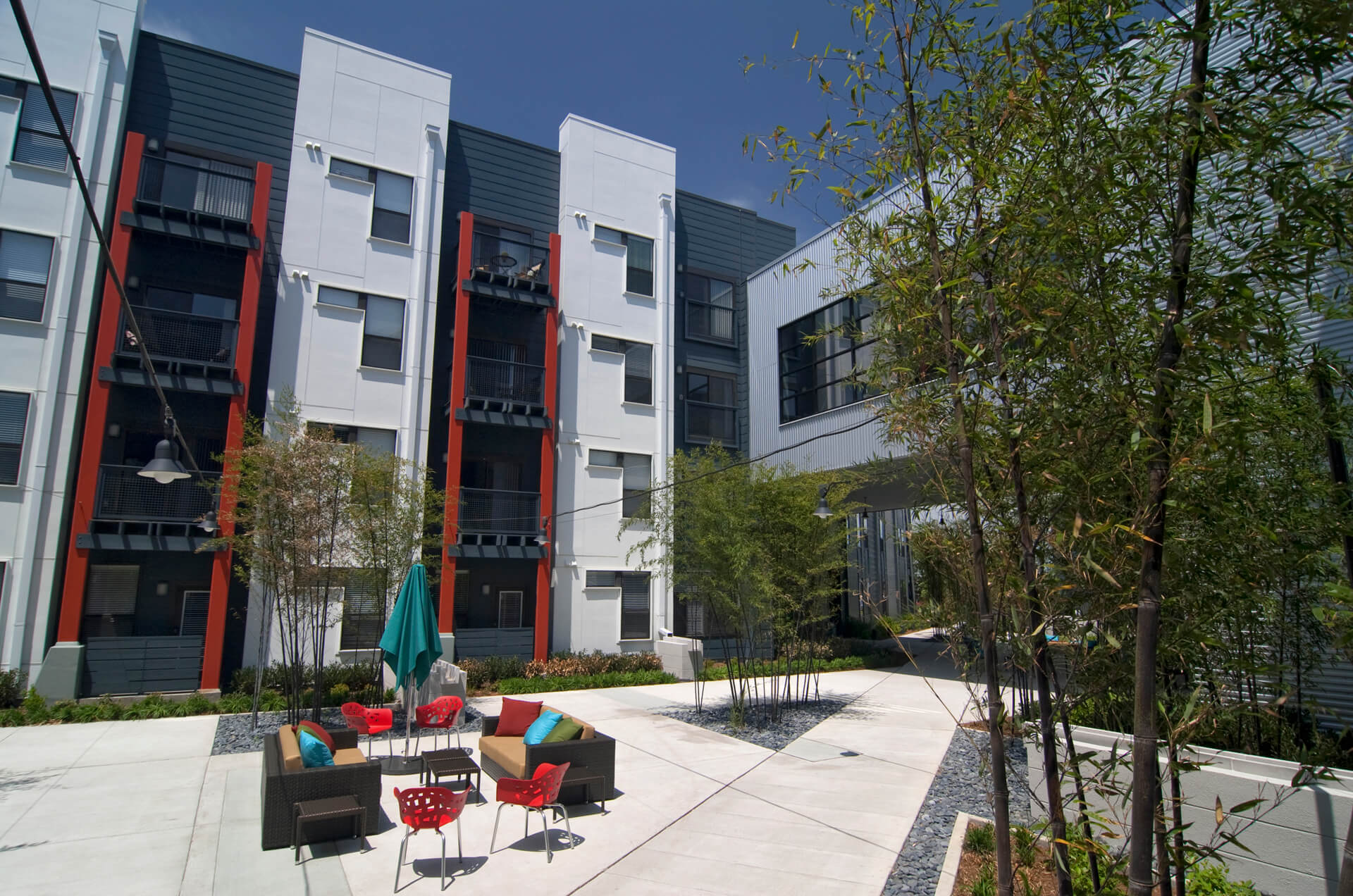 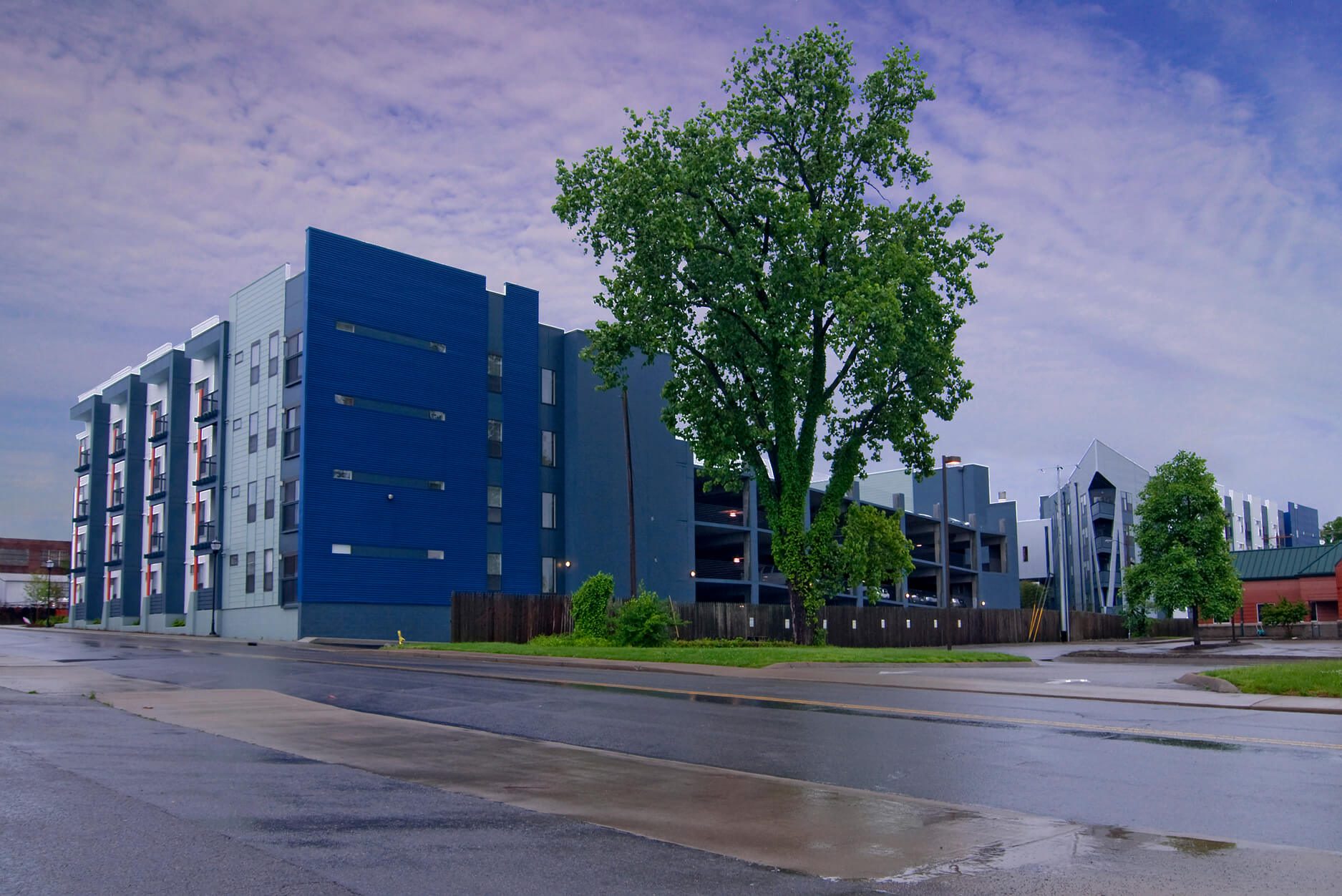 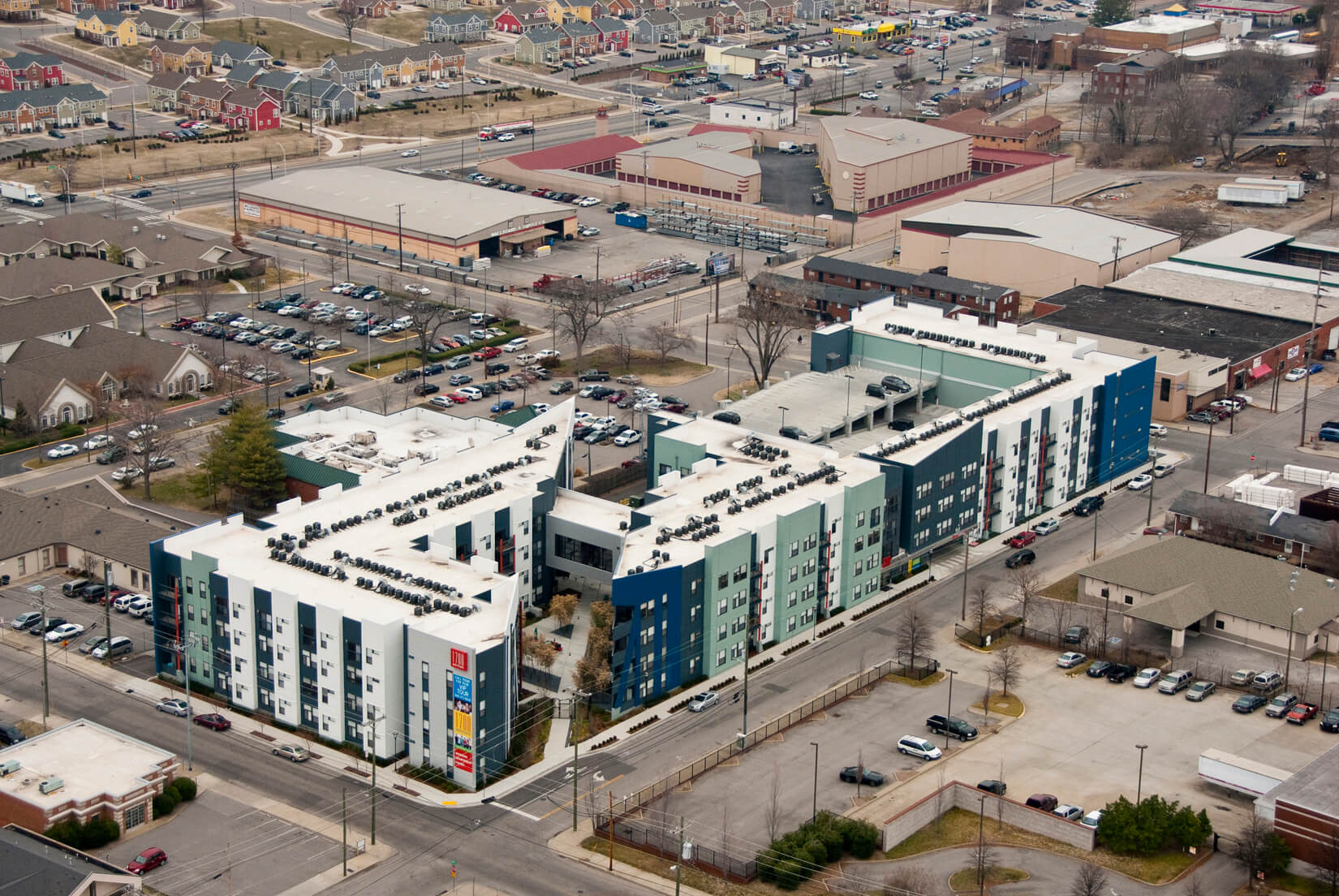