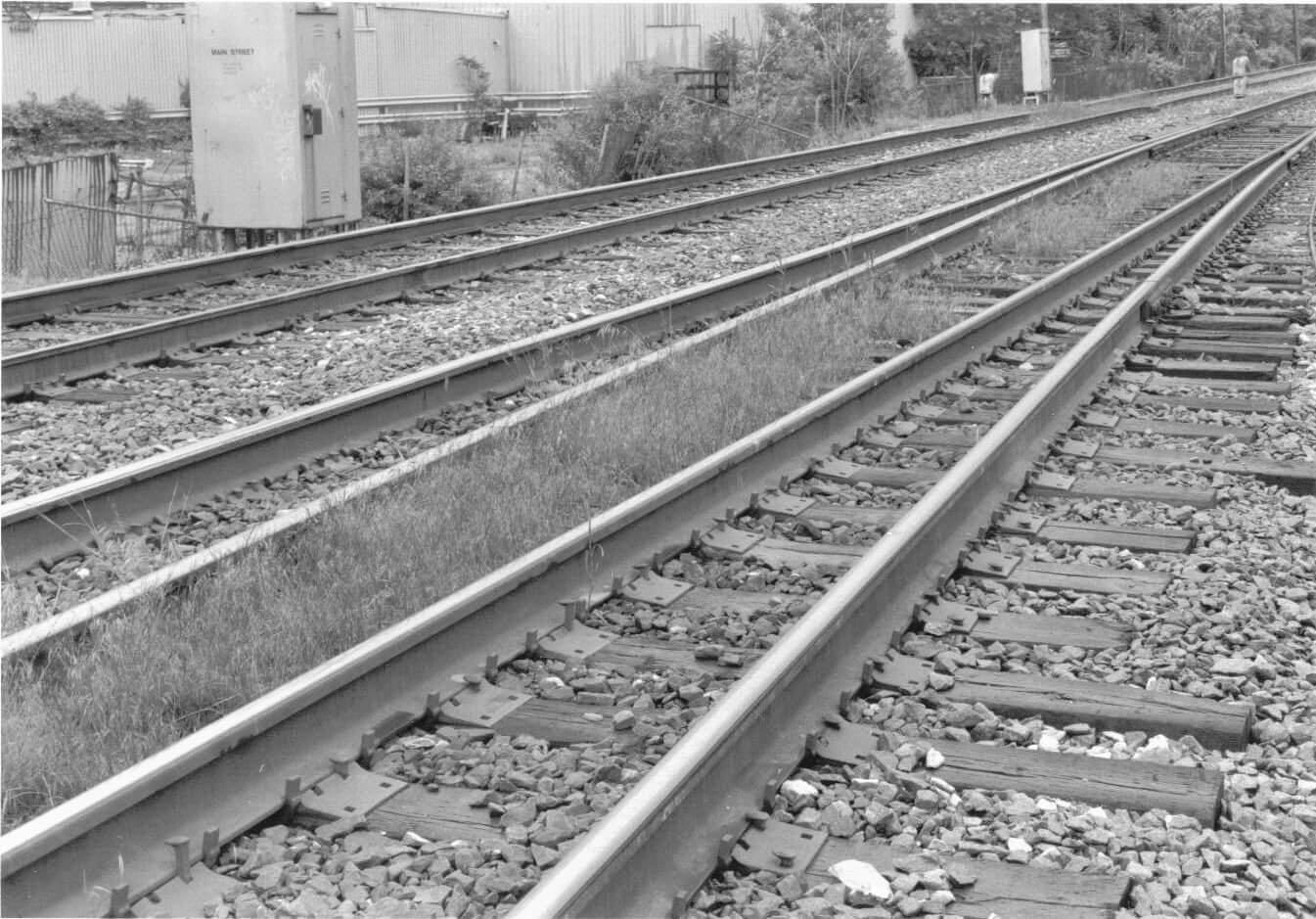 Over a century ago, the eastern and western United States came together when a golden spike joined two railroads in Utah to commemorate the joining of the Central Pacific and Union Pacific railroads – creating the first transcontinental railroad across our nation.

A similar thing happened yesterday morning in Nashville, and the results may be just as significant for Nashville as completing the transcontinental railroad was for America: This morning Mayor Karl Dean and other city officials officially broke ground for the 28th/31st Avenue Connector. When completed, this bridge over the railroad tracks behind HCA will close a rift between North and West Nashville that has needed closing for more than 40 years.

For years, Senior Southeast Venture Broker Gilbert Smith suggested the idea of a 28th/31st connector to every government official, elected or staff, every policy making board, every university, every Hospital owner and operator, every developer, every land owner, every architect and engineer, every civic organization, every business organization, every associate and family member that would listen.

It was Mayor Karl Dean and his team who finally made this all possible, with Gilbert assisting in negotiating the land sale. Mayor Dean personally thanked Gilbert for this contribution during his remarks this morning to the 200+ people who gathered to celebrate the groundbreaking. Southeast Venture is honored to have been a part of this historic development.

“It’s unusual to get such a large crowd for a groundbreaking, and the fact that such as large crowd – from both North and West Nashville – was there this morning is a great testament to how important this project is, and how far Nashville has come as toward becoming a truly inclusive community,” Gilbert said.