A Little History To Cap Our 30 Years

In addition to sharing pictures from our 30th Anniversary Party, we wanted to share some history of our company from over the past 30 years.

Southeast Venture has grown with Nashville. And like Nashville, we’ve been fortunate to enjoy times of economic expansion and learned how to be resourceful during down times. Though no one wants to experience a recession—and in our history we’ve been through three—the lessons we’ve learned during the down times have made us a better, stronger company. It taught us how to turn obstacles into opportunities.

The firm’s story was born in 1981 when a banker called George and asked him and Dick to solve a problem. Perimeter Park, then under construction, had run into some difficulties and the bank needed someone to fix it. So Perimeter Park became the company’s first project. We handled the leasing, property management and landscaping, and turned a struggling property into a success.

The founding principals were also among the first to see the potential in Williamson County. As development partners with Gary Baker and the late Gerry Ezell, Southeast Venture led the project to create what is now Cool Springs. Southeast Venture handled master planning, rezoning, assembly of the land and approval of the Cool Springs interchange. 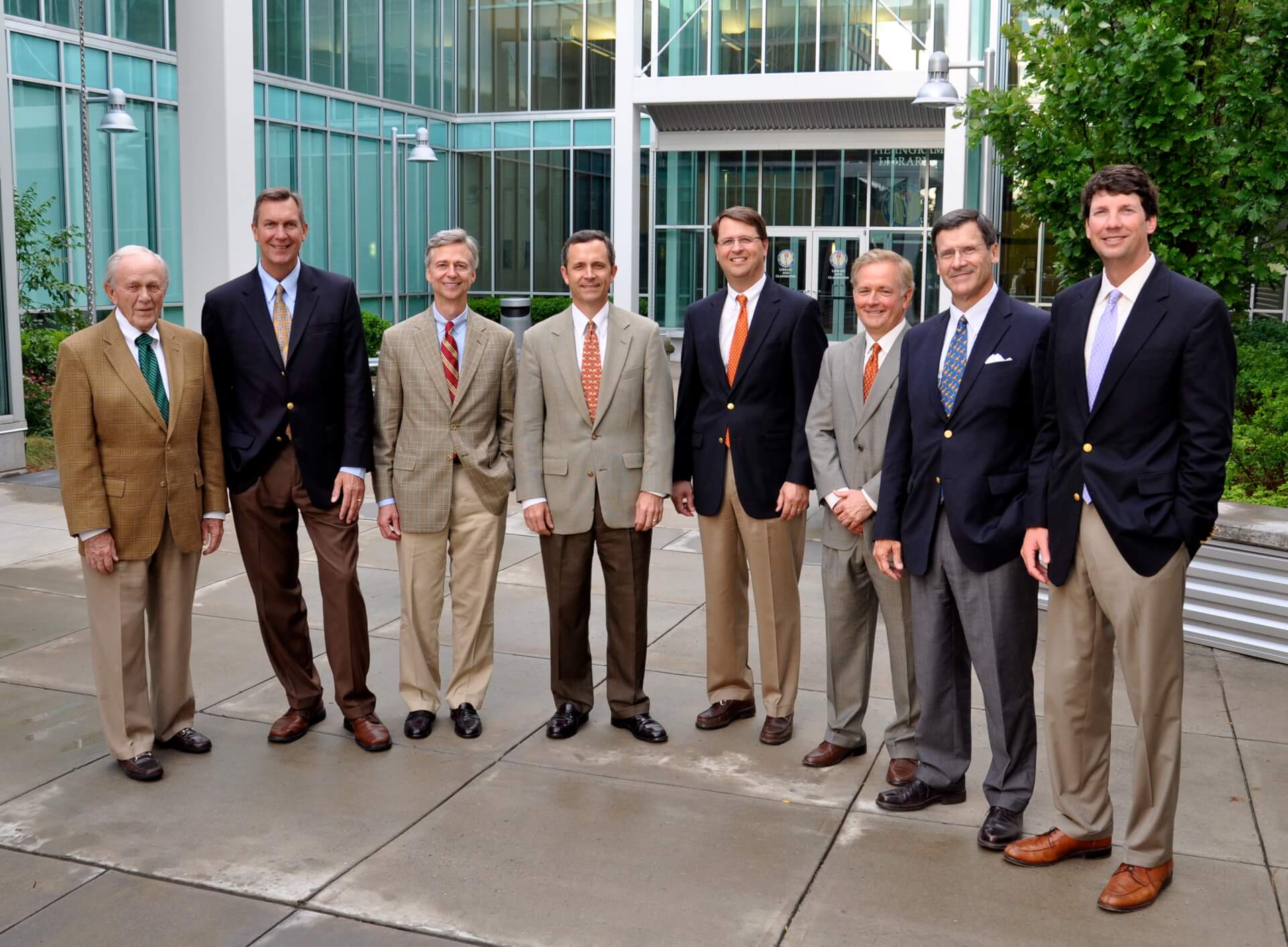 Construction on the Cool Springs interchange was well underway when the bank financing the project went under, forcing Southeast Venture to relinquish control. But George and Dick’s dream stayed alive, and today Cool Springs is one of the most successful mixed use developments in the south.

In 1991, Southeast Venture added third-party brokerage to its repertoire, and completed its first major third-party project with Sam Moore a year later, brokering the development of Royal Park Business Center.

Southeast Venture’s brokerage arm has grown from two to 15 brokers. In April 2011, the company added brokers Finucane and Alexander to its ownership team. This was only the third time in 30 years that Southeast Venture has added partners. 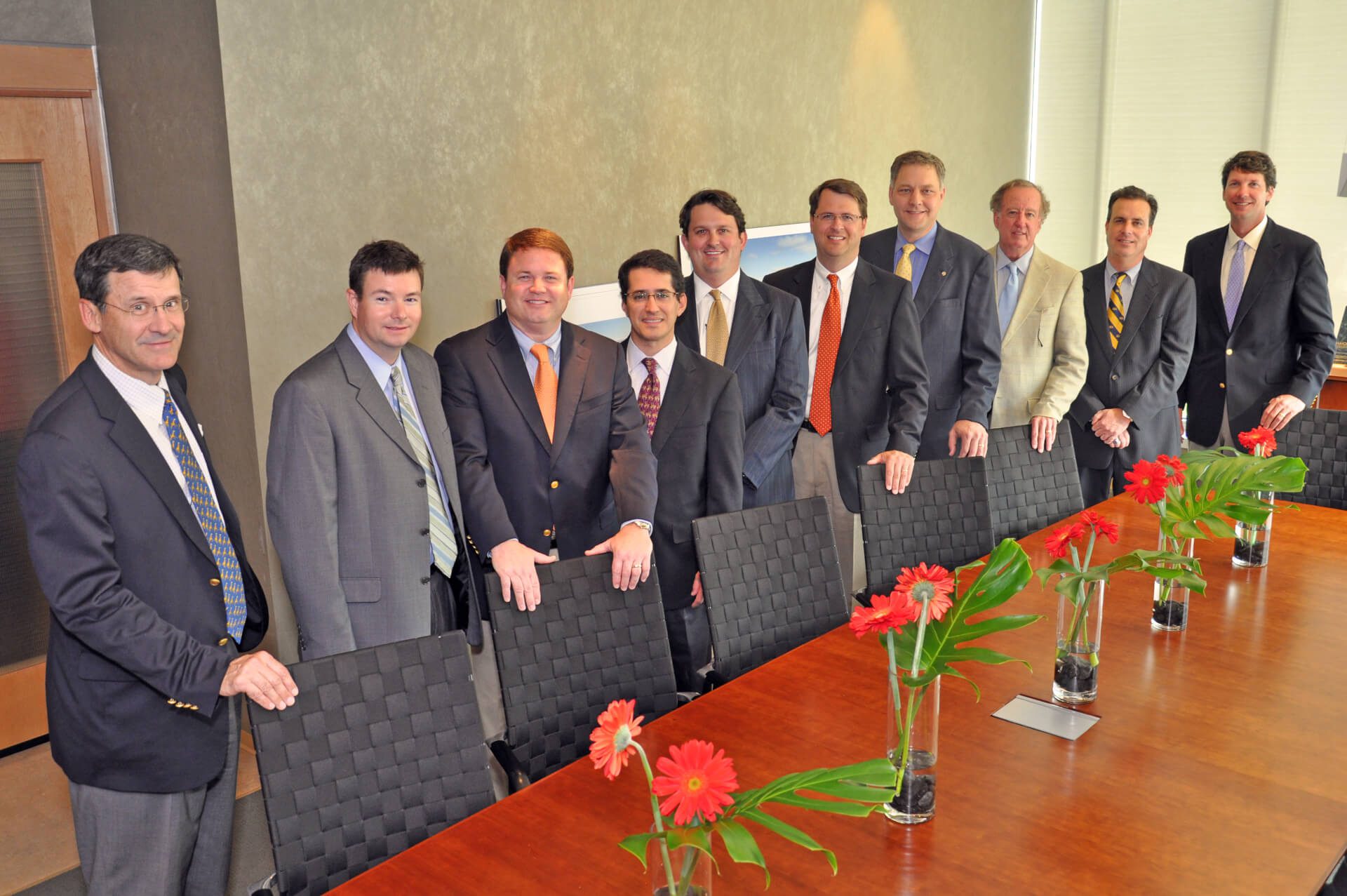 The second time was in 1998 when a merger with Metro Center Inc. brought in Randy as a principal and added his broad background and talent in lease management. Over the last five years, Southeast Venture has developed 390,000-square feet in MetroCenter.

If you were to ask what’s Southeast Venture’s stamp, what sets us apart, I’d have to say our track record and leadership that is well known and respected in Nashville. We know the local market, care about the local landscape and have been a part of greater Nashville business community for the last three decades. 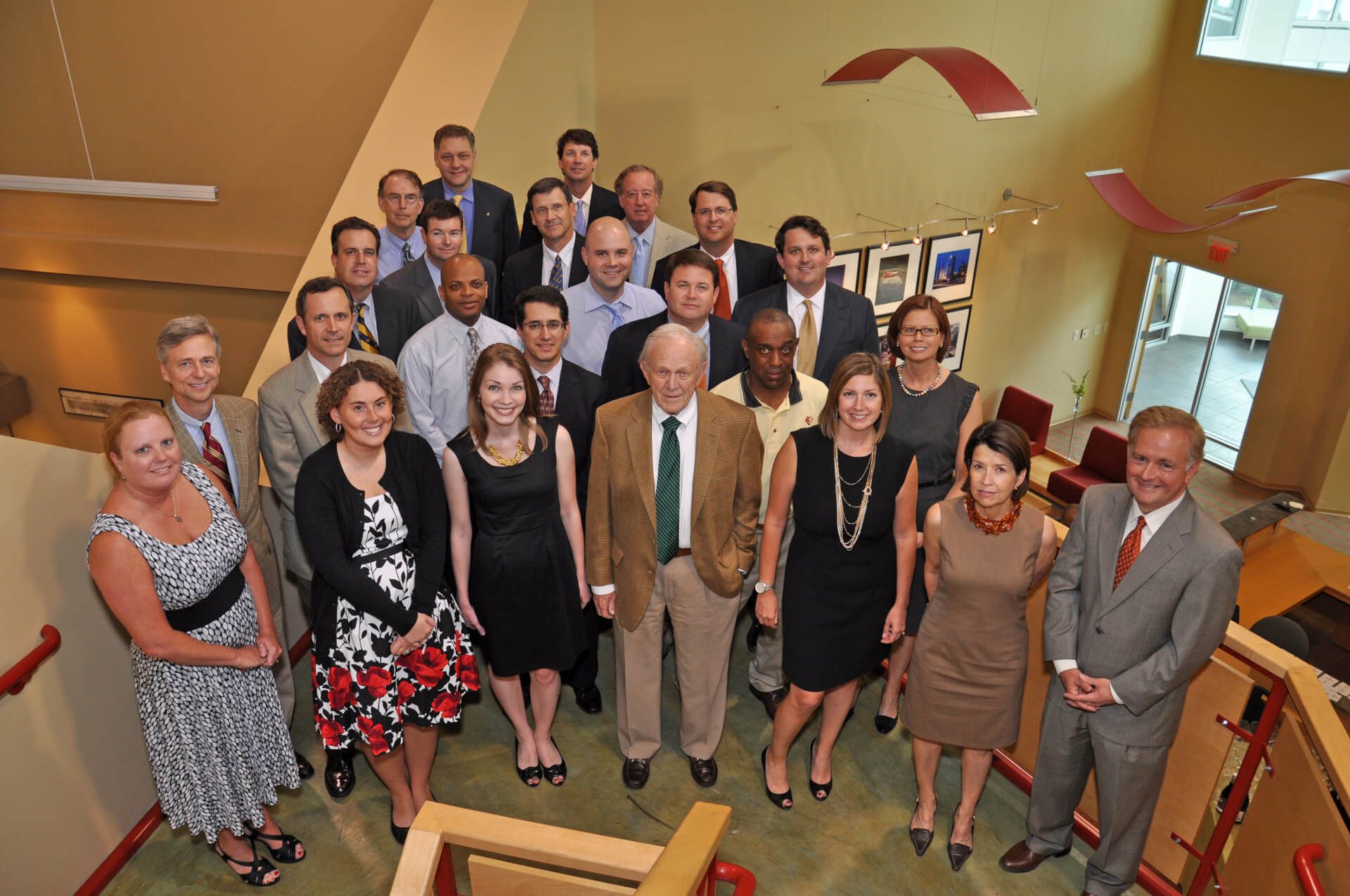