Construction of New I-65 Interchange in Spring Hill Is Underway 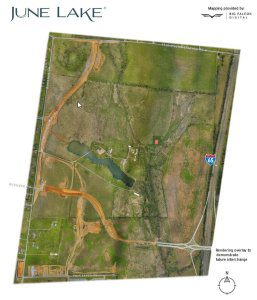 Construction of the new I-65 interchange at exit 56 in Spring Hill is underway. The project, fully funded by the City of Spring Hill with the help of a $25M BUILD grant from the federal government, also entails an estimated 2.25-mile extension of Buckner Road – to be named June Lake Boulevard upon completion – between Buckner Lane and Lewisburg Pike in Williamson County. The Tennessee Department of Transportation (TDOT) is managing the design-build project and selected Nashville-based BELL Construction as the general contractor.

The new exit will provide direct access from I-65 to Spring Hill and alleviate the traffic congestion along the major north-south corridors throughout the area. The new interchange could see an estimated 17,000 daily trips in its first year due to pent-up demand, and that number is predicted to increase to 44,000 over the next 20 years, according to a regional traffic study conducted by KCI Technologies. The study was initiated by local developer Southeast Venture, who is master-planning June Lake®, a 775-acre mixed-use development along the west side of I-65 and the new interchange. The findings of the study confirmed what Spring Hill residents already knew: that a new interchange is necessary at this location. 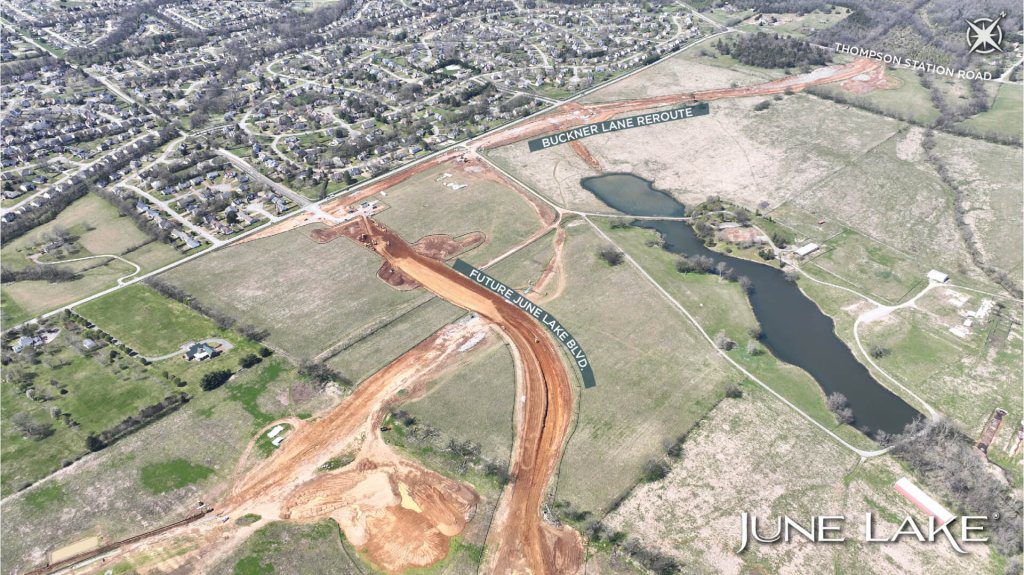 “We’re excited to begin construction on this state-of-the-art interstate interchange, which will reduce congestion and add a much-needed exit between SR840 and Saturn Parkway, support progress of the June Lake commercial and residential development, and increase safety for motorists, bicyclists and pedestrians,” said Jeremy Mitchell, Member, Executive Vice President at BELL Construction. “BELL’s transportation division has completed countless miles of interstate and secondary roadways as well as hundreds of bridges in Tennessee. Our deep experience and local roots make us particularly proud to be part of this project and help ensure that growing Middle Tennessee communities are positioned to thrive.”

The new interchange is expected to open in April of 2023.