Construction has begun on the first 28 single-family homes in June Lake®, a 775-acre mixed-use development in Spring Hill being master-planned by Southeast Venture. Tudor Building Group closed on approximately seven acres of land for the new homes being built in the southwest corner of the development. 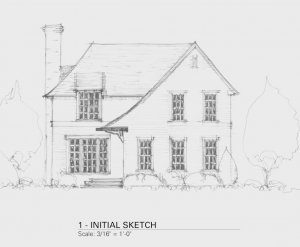 “We are extremely excited to be working on this project,” said Tudor Building Group Founder and Owner David Tudor. “Spring Hill is an amazing community with so much to offer growing families and new residents of Middle Tennessee. June Lake will be a bright spot in Spring Hill’s history and lead to further improvement of the entire community.”

Construction of the first 8 homes is expected to be completed in early summer 2023. More information about availability and sales to come. 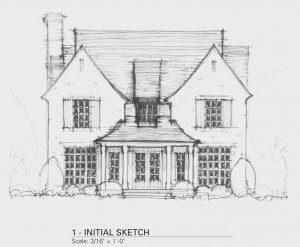 “We’re thrilled to see Tudor Building Group begin construction on the first homes in June Lake,” said Southeast Venture Project Manager Don Alexander. “These first homes will undoubtedly be indicative of the new, thriving community that we’re creating in Spring Hill over the next 20+ years. Tudor has a great reputation for quality craftsmanship and we’re excited to see the product he is bringing to June Lake.”