Through the heart of Nashville runs a familiar street that crosses through several up-and-coming neighborhoods, including Sylvan Park, Sylvan Heights and The Nations. Where Charlotte passes through these neighborhoods you’ll find a bustling area lined with some of Nashville’s best new restaurants, apartments and businesses.

In the early 1800s, Charlotte Avenue – formerly known as Cedar Street – linked the southern steps of the Capitol all the way to the western edge of town. The construction of James Robertson Parkway later broke up this direct route. The street name was changed from Cedar to Charlotte because it ultimately leads to the town of Charlotte in Dickson County – which was named for the wife of James Robertson.

The 1980s and 90s saw a Charlotte Avenue that was much like the rest of Nashville, run-down and in need of some serious overhauling. In fact, a key landmark in the neighborhood was the historic Tennessee state prison. Since then, the area has been part of massive urban redevelopment projects that have made Nashville into the city it is now.

Many of the remaining warehouses and industrial buildings from the “olden days” are now being repurposed for other projects. In 2016, we started development on a former industrial site at 5400 Centennial Boulevard in The Nations. The development, which broke ground last year as Silo Bend, centers on a 200-ft tall silo and will include single-family homes and apartments, as well as mixed-use space for offices, retail, restaurants and more. 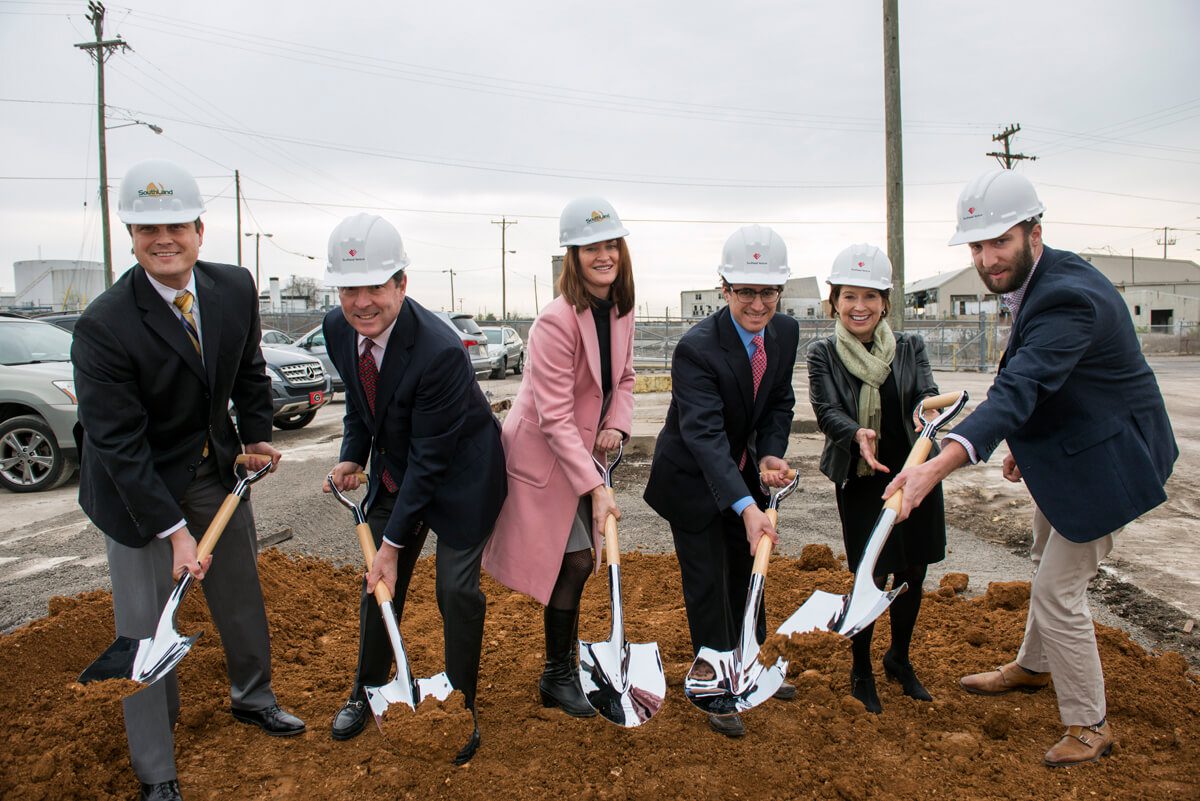 Today, the section between 40th and 52nd Avenues has sprung up with many trendy new dining options, including Salt & Vine, Double Dogs and M.L. Rose, as well as classics such as Hattie B’s Hot Chicken.

And the neighborhood has completely turned around from its run-down days to a neighborhood with a higher concentration of “urban sophisticates” than 96 percent of U.S. neighborhoods.

From a once industrial part of the city to a blossoming town center, Charlotte Avenue has become a hot spot for families young and old to shop, eat and live. As property values continue to rise, it is quickly becoming one of the places to be. There is no doubt it will continue to expand outward, but in the meantime, do yourself a favor and try some of those delicious restaurants.