A Look at Cool Springs After its 30th Anniversary

Cool Springs was the brainchild of Southeast Venture founders George Volkert and Dick Sorenson. It’s almost unbelievable to think that it’s been 30 years since ground was broken for the Cool Springs interchange in 1987. The official anniversary was on November 12, 2017, which was serendipitously Dick Sorenson’s birthday. 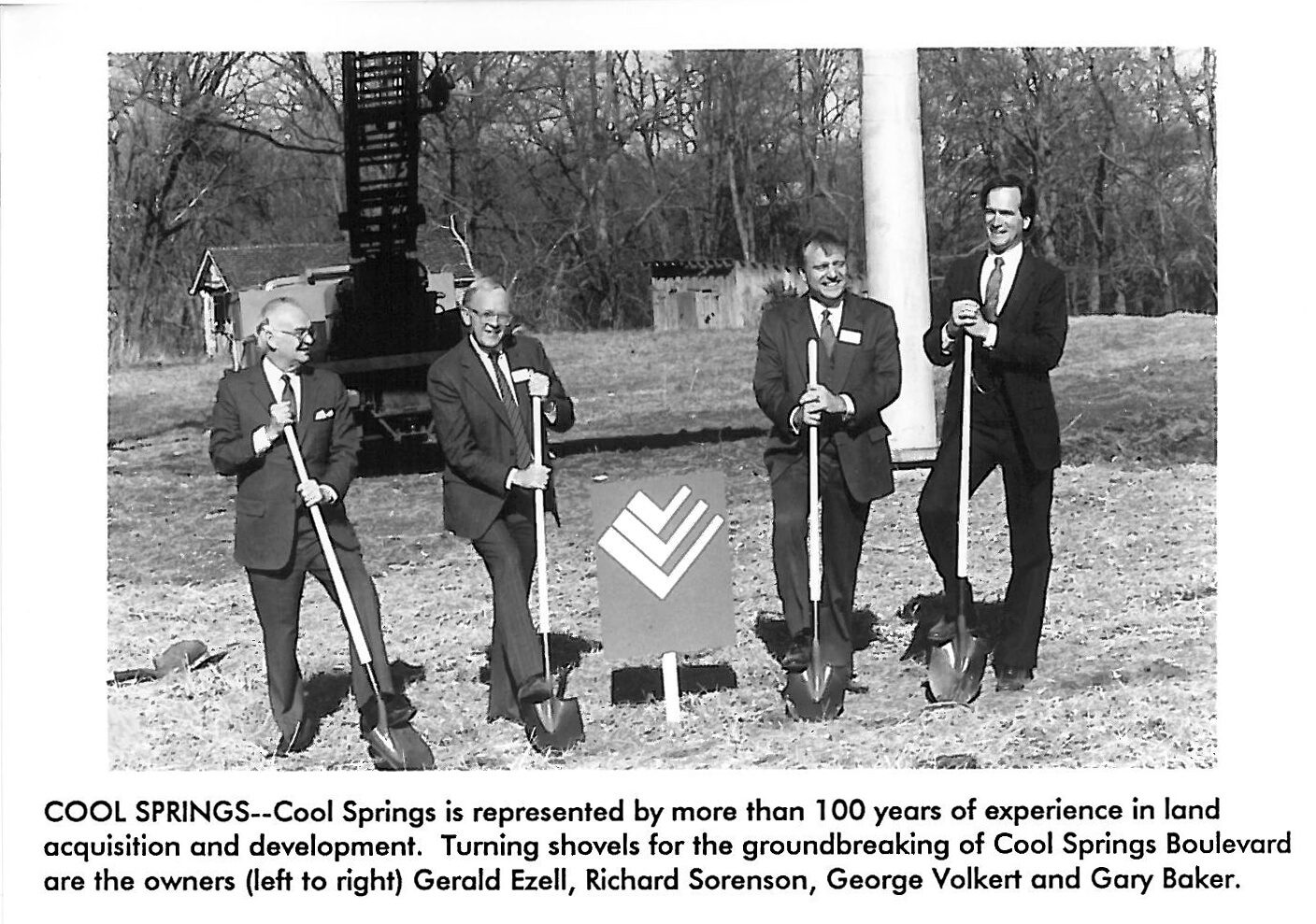 The Cool Springs area has come a long way in 30 years, from thousands of undeveloped acres of open fields to 7.5 million square feet of office space – a close second to downtown Nashville. 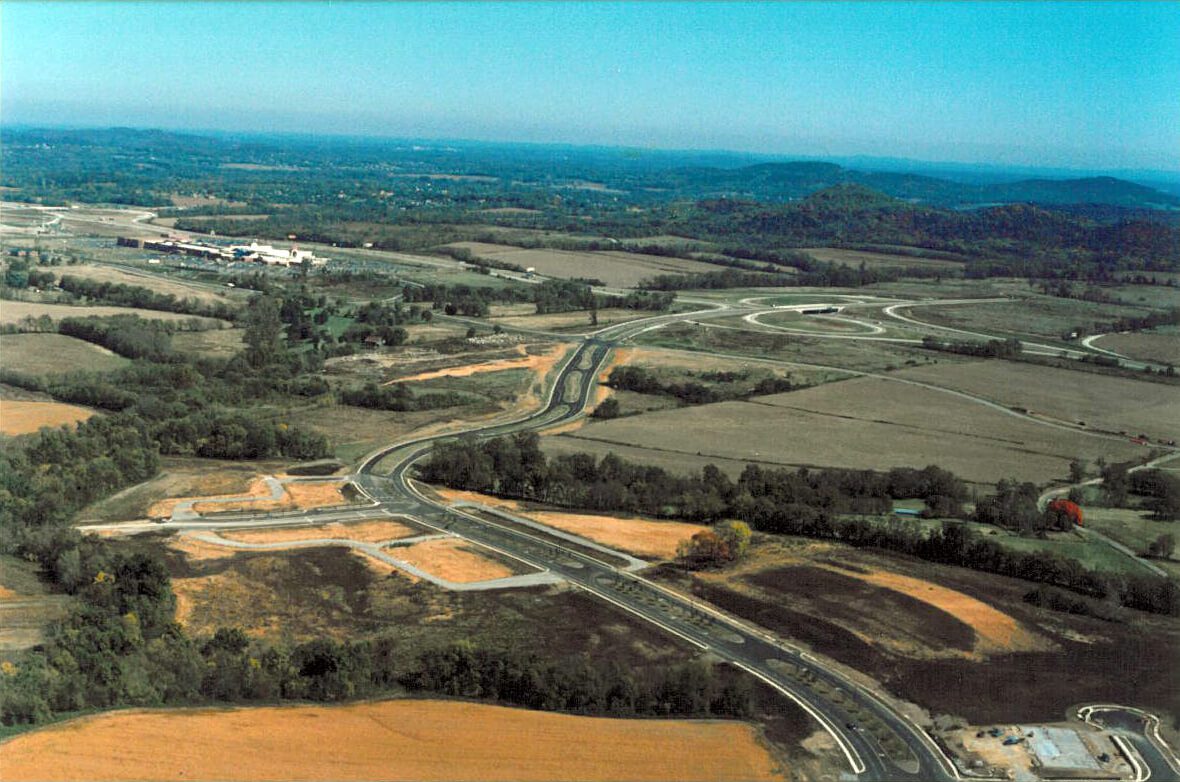 Once the interchange was approved by the Department of Transportation, the partnership sold property to CBL & Associates from Chattanooga to develop the Cool Springs Galleria. That put us on the map as the company responsible for the original master plan and beginning execution of Cool Springs.

A Nashville Post article, published in conjunction with the November anniversary, revealed that the development once was known as Park65, but the name Cool Springs was chosen instead for a nearby landmark, the Cool Springs Farm, which included a historic home, now relocated to Crockett Park.

Former Southeast Venture President George Volkert promised at the groundbreaking that the 1,150-acre Cool Springs project would create 16,000 jobs and more than $200 million in city and county tax revenues over 20 years, and that promise has surely been met.

Breaking ground on the interchange set the stage for a major regional hub outside of Davidson County. Developments have now expanded to both sides of Interstate 65 in Cool Springs, including several luxury hotels, shopping centers (in addition to the mall), business parks, office buildings, big box retailers, low-rise apartments, condominiums, restaurants and car dealerships.

It has become a regional center, drawing people from across Middle Tennessee, southern Kentucky and northern Alabama.

One of our first large-scale projects, we never could have imagined the explosive growth that has taken place in Cool Springs. We look back at this development fondly and are excited to see how the area continues to expand for years to come.