From its vintage charm to its modern-chic vibes, 12 South is a popular dining, shopping and people-watching hub for Nashville natives and visitors alike.

Before it was carved out as a separate neighborhood in the 1990s, 12 South was considered part of the Belmont – Hillsboro neighborhood, which was previously known as Waverly Belmont – a community that developed in the late 19th and early 20th centuries in response to the advent of the streetcar, which allowed Nashville to expand into the surrounding farmland. The large farms that once occupied the Granny White Pike area have since been replaced with commercial retail and residential buildings. Evidence of Waverly Belmont’s rich history can still be seen in its traditional churches and foursquare homes.

In the 1990s, an alliance of Hawkins Partners, 1221, MDHA and others, including real estate brokers Joel Solomon and Mark Deutschmann, created and implemented a plan to designate 12 South as a separate neighborhood. The vision of these urban pioneers led to 12 South becoming the thriving community it is today. Now, boutiques and quaint restaurants line the streets, drawing in the business of tourists and locals alike. 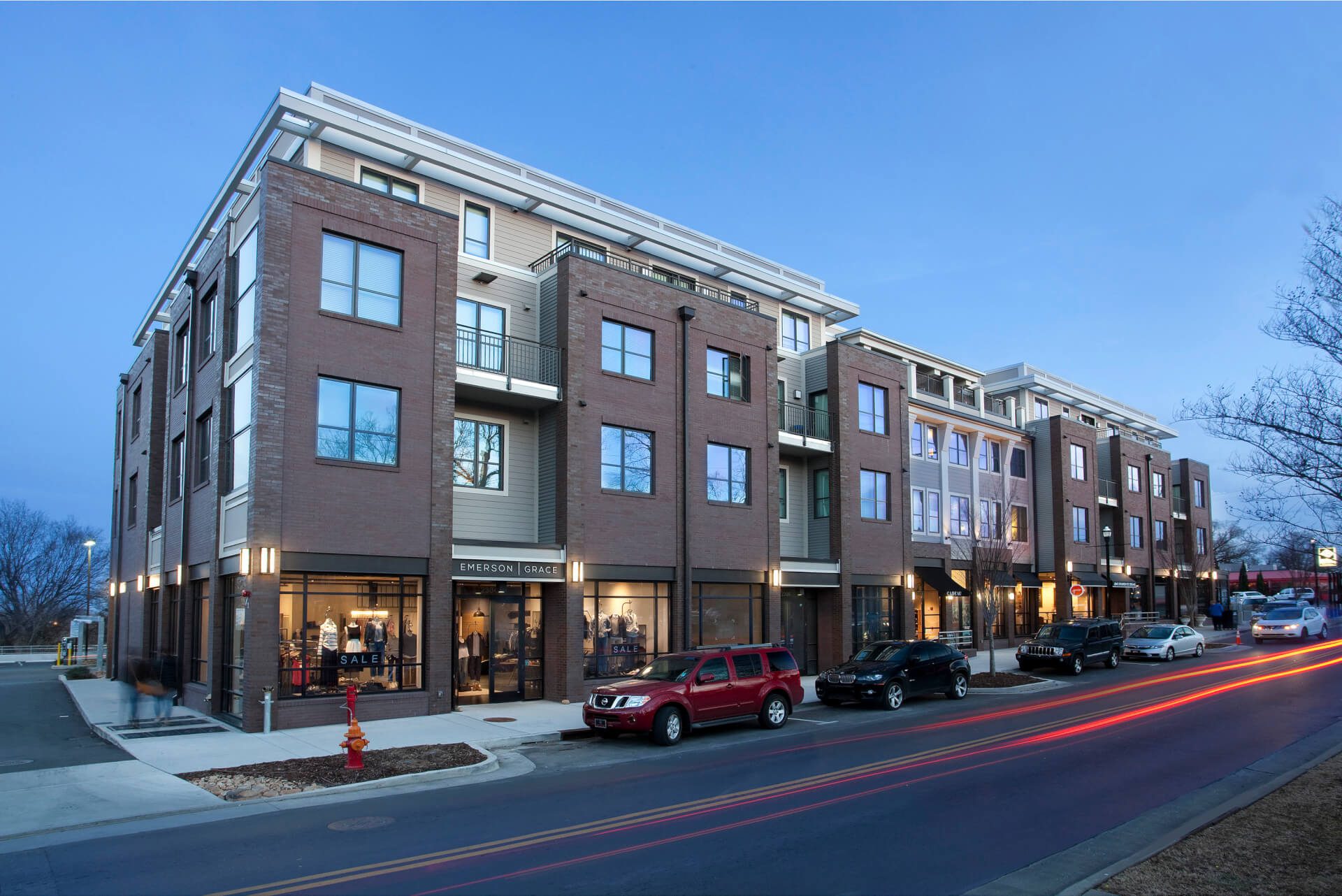 The 12 South Farmers’ Market is held on Tuesdays in Sevier Park – at the south end of the district – and food trucks, vendors and music acts line the park as visitors enjoy the sights and sounds of the event.

Sevier Park is also home to the historic Sunnyside mansion, a home built in 1852. The home was most notably owned by Mary Benton, whose husband Jesse is known for holding a pistol fight with President Andrew Jackson. During the Civil War, Sunnyside sat between the Union and Confederate sides. Over 150 years since its foundation was laid, the yellow house still stands atop a hill inside the park for visitors to see. 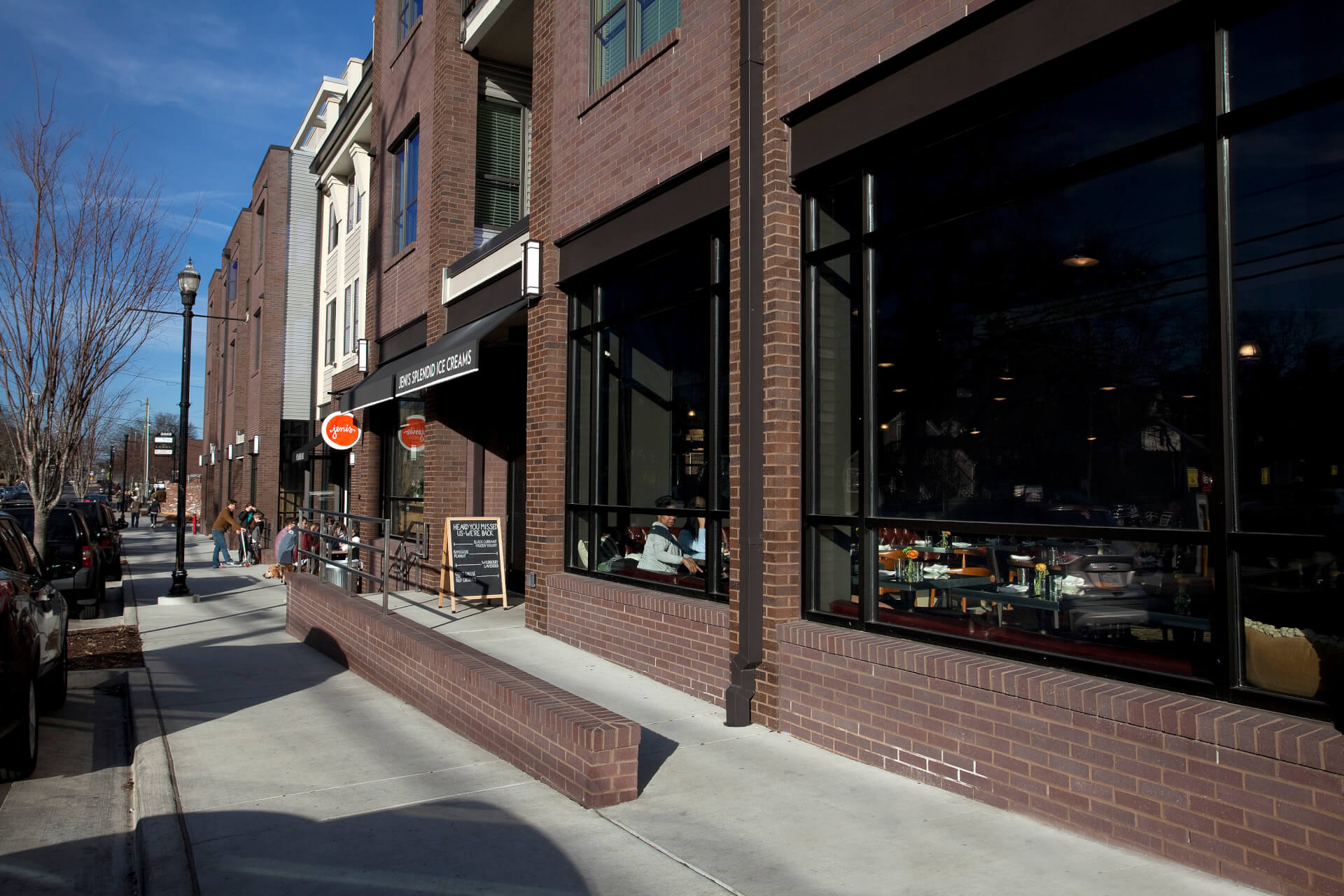 Real estate here is highly sought after, and Southeast Venture’s 12 South Flats is a prime example of the charming residential spaces available in the area. The modern property is a mixed-use building featuring nearly 10,000 square feet of ground-floor retail space and 90 residential units. The property offers a variety of floor plans with a luxurious loft experience, and the location can’t be beat.

The rising popularity of the 12 South district has made the secret of its charm impossible to keep, but the charismatic neighborhood will forever remain one of Nashville’s greatest treasures.