The Nashville chapter of the National Association of Industrial and Office Properties (NAIOP) has honored Southeast Venture Principal Axson West with its 2014 Outstanding Member Award. The award was announced at NAIOP’s Annual Awards Gala February 25, 2014. 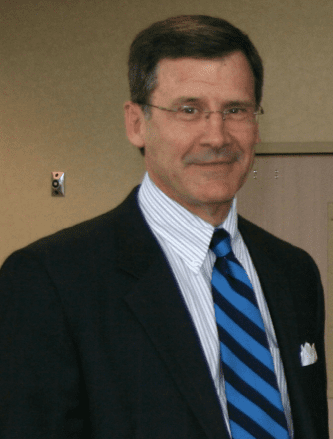 The award honors one commercial real estate professional for his or her valued contribution and commitment to the industry. The selection committee, made up of NAIOP’s board of directors and past presidents, takes into consideration the individual’s leadership, NAIOP involvement, years as a NAIOP member and community involvement.

Since 1980, Axson has been involved in all aspects of the commercial real estate brokerage business, including office and industrial leasing, as well as improved property sales. His primary focus is land sales and site selection. Axson joined Southeast Venture in 1988 and, along with the other partners, directed the transformation of Southeast Venture from being an owner-developer in the late 1980’s to the full service brokerage and design services firm that is today.

Axson is a board member and president elect of the Economic Club of Nashville and past president of CCIM of Middle Tennessee and NAIOP. Additionally, he is a board member of Liberty Collegiate Academy, a charter school serving the East Nashville community. A Memphis, Tenn. native, Axson graduated from Vanderbilt University in 1977.