We’re excited to announce today the on-time completion of the second phase of HealthSpring’s new MetroCenter campus located at 500 and 530 Great Circle Road in Nashville. 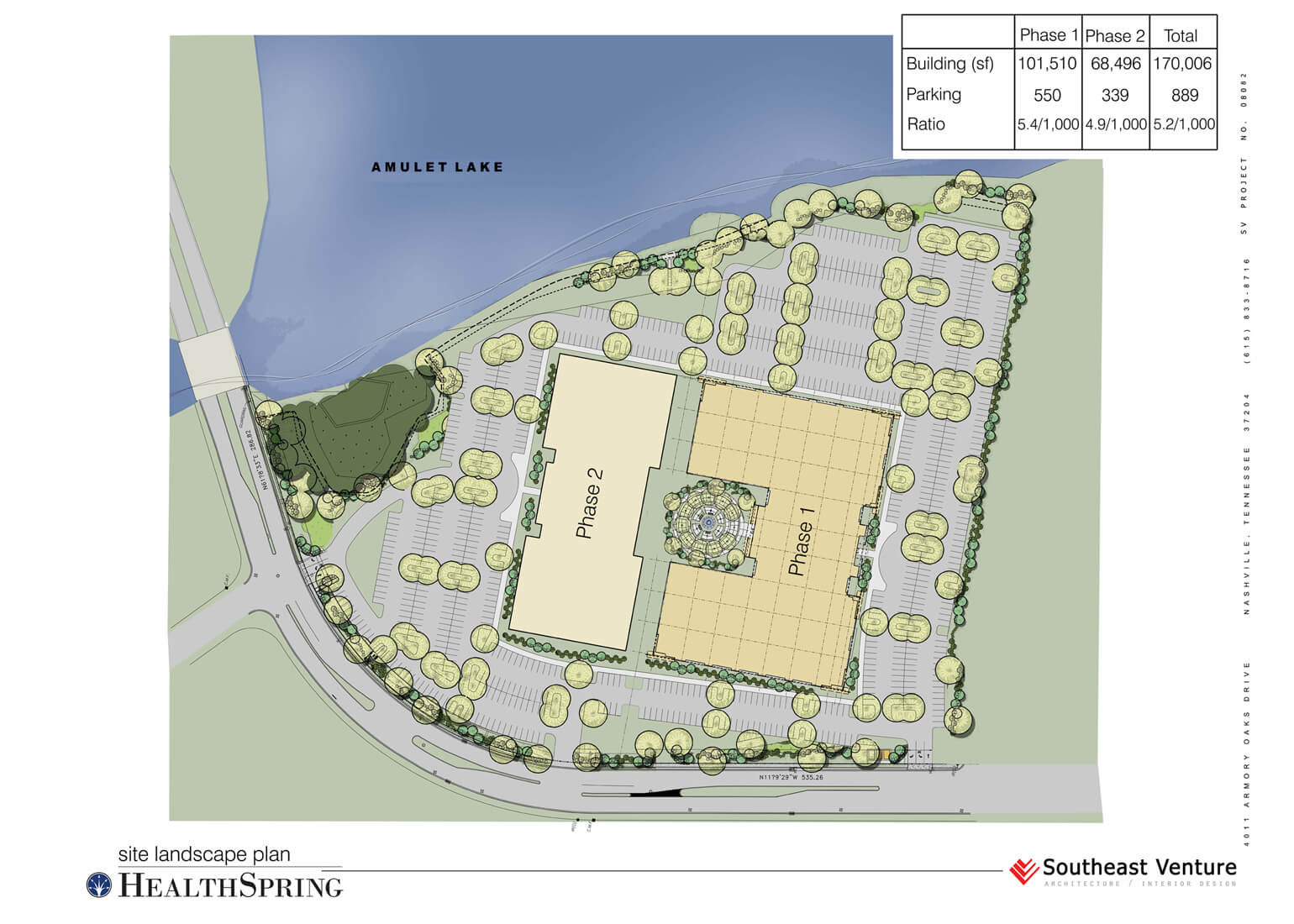 The two office buildings, totaling 175,000 square-feet, serve as the primary location for more than 1,050 of HealthSpring’s 3,600 employees, with future capacity for 1,260 employees. Prior to the completion of the new campus, which conveniently accommodates operations in one location, year-over-year growth had spread HealthSpring’s MetroCenter operations across three different buildings.

“The new building provides a light-filled, welcoming space that enhances productivity, allowing our valued employees to work comfortably as they serve the needs of our customers,” said Herb Fritch, president of HealthSpring. “The increased space has already contributed to job creation and we hope it continues to allow HealthSpring to support the growth of the local economy and the healthcare industry.”

HealthSpring has made more than 260 local hires since the first phase of the campus opened in August 2011. Additionally, building the site contributed to several construction-related jobs.

“Building each of the two offices employed approximately 125 people in the field in construction and other building-related jobs,” said Dean Taylor, Jr., owner of T.W. Frierson Contractor, Inc. “Additionally, every job in the field supported two jobs in the offices and shops of the contracted firms working on the project.”

The facility was developed and is owned by Southeast Venture and our co-investment partners. Southeast Venture’s in-house design services group served as architect and interior design firm for the project, and our property management arm will handle all day-to-day aspects of the property’s long-term operation and maintenance.

The project was constructed on 21.10 acres on Great Circle Road overlooking Amulet Lake. The one-story facility is located on a campus with ample green space and a 997-space parking area. The two U-shaped buildings mirror each other, with a connecting courtyard in between that serves as an inviting public space where employees can gather for events, lunch or meetings. 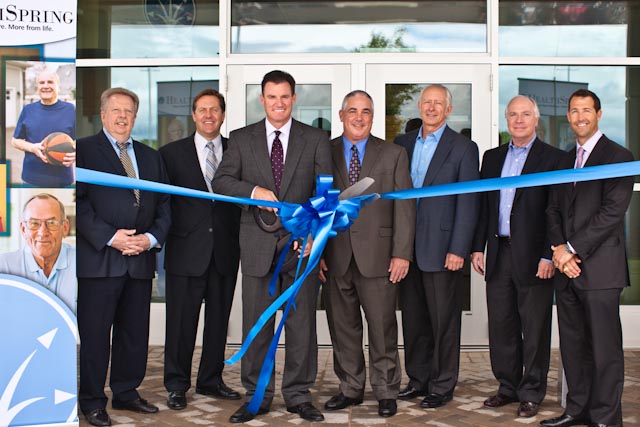 Highlights of the HealthSpring campus include:

With the HealthSpring building complete, just 53 acres of undeveloped land remain in MetroCenter, which is less than 10 percent of the business park’s total usable land of approximately 650 acres.